FIONA JEFFERY IS AHEAD OF THE GAME

Fiona Jeffery OBE is a remarkable woman who founded Just a Drop in 1998. Already environmentally aware, it was becoming a mother herself that made hearing that children were dying across the globe thanks to dirty water impossible to accept. She knew she had to do something to help, and her story is not only courageous but inspirational.

Fiona spent 20 years as the Chairman of the travel industry’s global event – World Travel Market – an event that attracts over, 50,000 visitors from over 180 countries. “It was in 1996 when I realised that we had the perfect platform and opportunity to educate the tourism industry on how to be more environmentally friendly and at the same time support the communities in destinations where they operated across the world. It was a real challenge in those days as nobody really understood what being environmentally responsible meant and I was pretty much on my own. As a first step we launched World Responsible Tourism Day with support from the UN World Tourism Organisation and this is now the largest gathering of responsible tourism practitioners in the world. 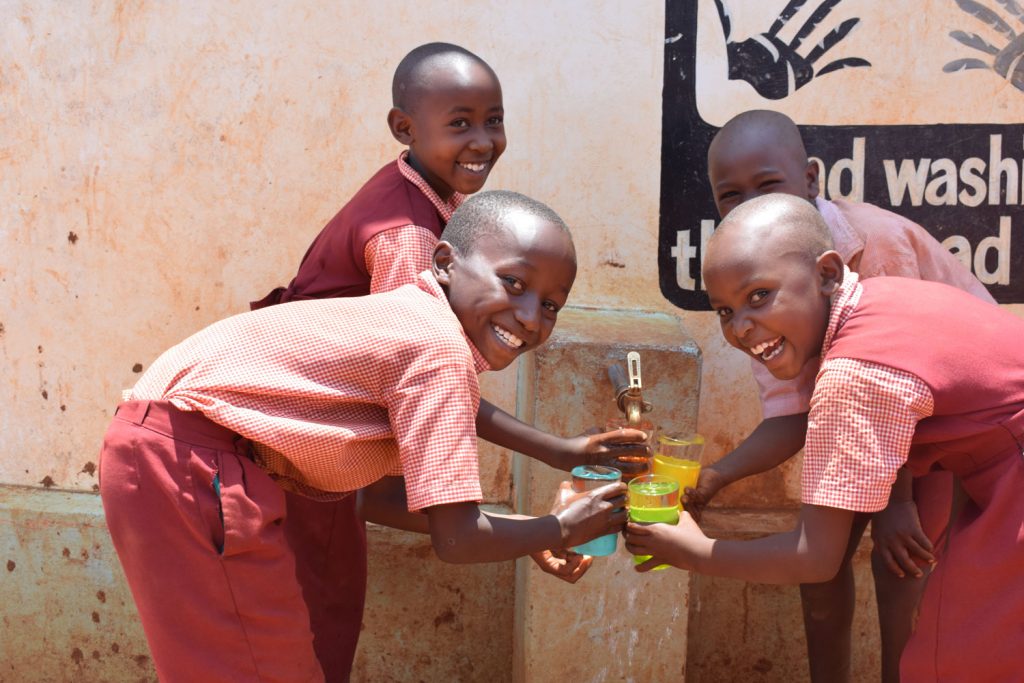 But in those early years, I felt I needed to come up with another idea that would engage and galvanise the industry more. Then, one evening I was bathing the children before bedtime, and my son, Cameron who was four, had a habit of sucking the water out of his facecloth. I told him he really should stop as the water was dirty and I explained that lots of children die from drinking dirty water. He asked me some more questions and whilst I looked after his little sister, I thought he had gone to get into his pyjamas. Instead, I found him sorting out his toy box. I asked him what he was doing, and he said he was giving his toys to the children living in Africa, so they had something to play with as they got better. It was a seminal moment because I thought if a four-year-old child could understand the importance of access to clean safe water surely others could and I had to do something to help.” 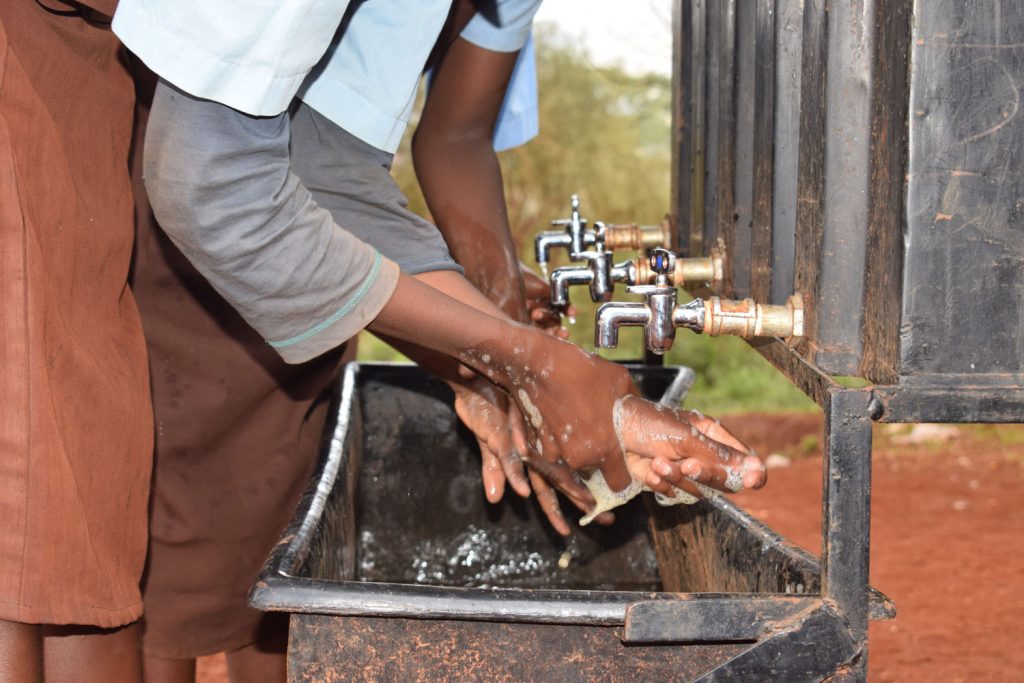 Fiona launched Just a Drop. She encouraged the travel industry to give something back and asked them to donate just £1 for every person coming to the World Travel Market. She knew that if everyone donated, she could end up with around £50,000, which could ultimately transform people’s lives. It worked and they embarked on their first project in Ethiopia. “I know that people in the UK are always very generous when it comes to giving money to charity but as a society, I always felt that the charities themselves were not transparent enough. So even before Corporate Social Responsibility was even heard of, I based Just a Drop on this ethos – that businesses could and should make a contribution to society that went beyond making profits and looking after their staff but added broader value. We started to identify local community projects in places across Africa, Asia, and Latin America which could be supported directly by businesses and their staff as well as individuals. Water and sanitation and hygiene education are vital and transform lives – with access to water families can grow crops and can, therefore, feed their families and with excess crops they can trade, generate an income and escape the poverty trap. With a small income they can then afford to send their children to school to be educated and so water is the springboard to help communities flourish and achieve their potential and give hope to the next generation. Sometimes women and children have to trek up to six kilometres each way to find water each day and then carry it back, which is very heavy, and they are in constant fear of being raped or abducted. If women are doing this then they can’t work in the fields and the children cannot go to school. Our volunteer engineers will look at what is environmentally appropriate and viable for an area, they consult and work with the local community, ensuring they make decisions that work for them. We then train the local community with the skills to look after and maintain the hand pumps so that Just a Drop’s work really does change everyone’s lives for the long term. 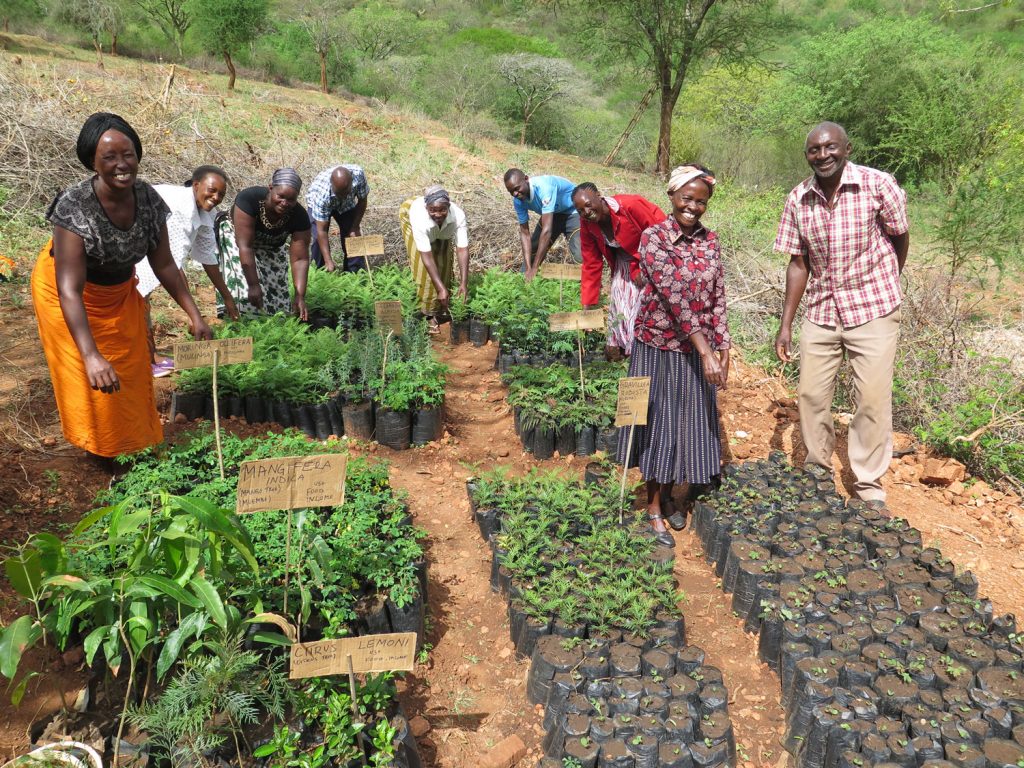 Fiona has a very sweet and inspiring story of two young boys who lived in a village in Uganda and have been taught how to clean and look after a water pump. When asked how long it had taken them to learn how to do it, they said, “It took about two to three months and our families are proud of us, the village is proud of us and now we want to become mechanical engineers.” Fiona adds, “Just a Drop is made up of a very small team of dedicated professionals and volunteers who with passion, enthusiasm and hard work aim to improve the lives of people across Asia, Africa, and Latin America. We are so grateful to everyone who raises money for our work as it proves that each of us can make a difference and that every drop counts.”

In 2012 Fiona was awarded an OBE for services to the Tourism and Travel Industry. It came as a complete surprise to her but as a hero and champion for the environment and for all she has done with Just a Drop, it was truly deserved.