WE ASK THE EXPERT! ERIC KNOWLES TALKS TO HEYDAY 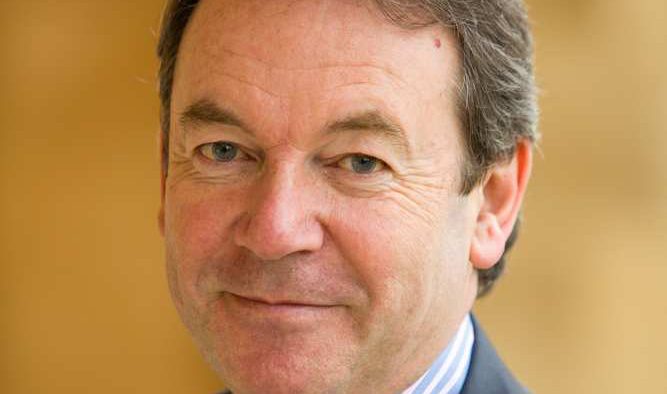 Eric Knowles is the very well-known face in the world of antiques especially to viewers of the BBC’s Antiques Roadshow. He is a real expert and auctioneer and his knowledge of ceramics is second-to-none. He talks to Lynda Clark about his life, his fascinating career and how he has coped with the pandemic

Eric grew up on a council estate in Nelson, Lancashire and was not very academic when he was at school. He said, “I had a wonderful childhood and being near the most beautiful countryside was such a bonus when I was growing up. Everyone had great pride in their homes and nobody had a lot but we were all in the same situation and spent hours discovering the fields and moors. Pendle Hill was a favourite and you have the most breathtaking views from the top on a good day. Without being too morbid I’ve asked that my ashes be scattered there when the time comes, as it’s a very special place. I always loved history and I was very good at art. The art syllabus included architecture and I learnt all about buildings and at the age of 12 I was a member of the Nelson & District Vernacular Architectural Society – sounds really nerdy but I loved it! I also enjoyed going to museums and looking at the lobster helmets and the buckskin tunics from the time of Cromwell. It must have appealed to my romantic side and I had a great imagination. I loved buying Ladybird books and my favourites were on Alfred the Great and Julius Caesar and I became besotted with Roman Britain. I loved the illustrations too and the pictures from the ones in the British countryside are stunning – they are quite iconic.” 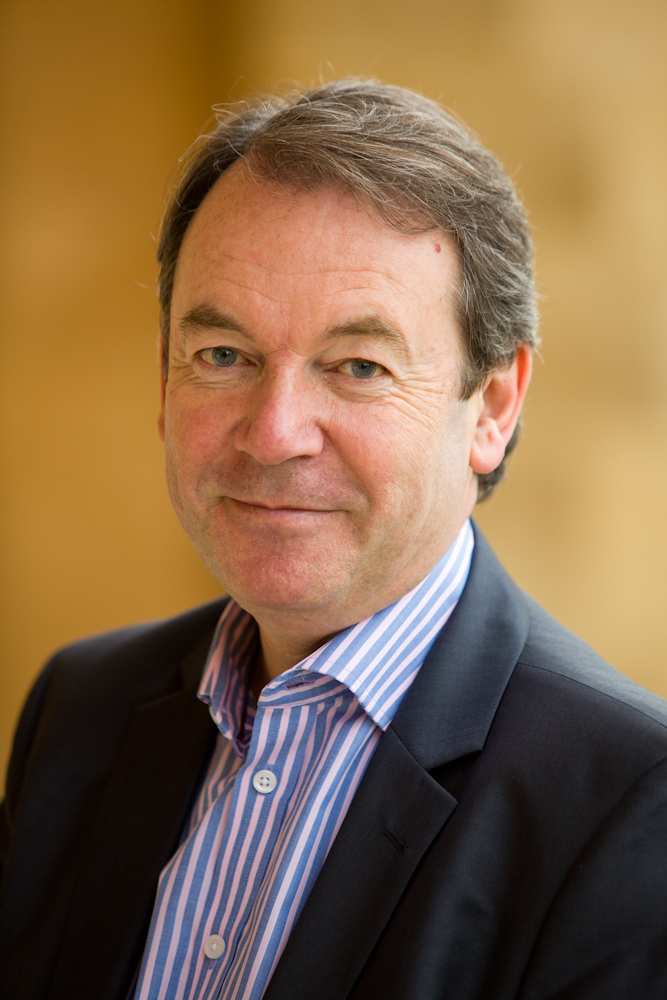 Eventually, he got a job with a local antique dealer but after 18 months he knew it was leading nowhere. So, he decided to change direction and went into engineering. He went to an auction with his parents and was so bewitched that he knew that this was the work he had to do. Eric wrote to an auction house in Manchester to see if they could offer him some work but sadly they didn’t have any openings. “I then decided to write to Sotheby’s, Christie’s and Phillips but again they had nothing to offer. But, to my delight, Bonham’s offered me a job as a porter in the ceramic department. I worked my way up the ladder and in 1981 I became head of the department and then in 1985 I was offered a full directorship and I continued to work with them for 34 years.”

Eric’s television career is impressive. As a young boy, Eric had watched Going for a Song on BBC with Arthur Negus and little did he know then that he was going to be in the remake of the show along with Michael Parkinson in the 90s. He joined The Antiques Roadshow in 1981, which has become a real institution on TV. “At one point, I was filming five shows a day! And I have actually worked on 40 television shows and I am in my 39th year at The Antique Roadshow – actually, I think I’m like the Ken Barlow of the show! It’s great fun and I love working on it.”

Last year Eric was headhunted by scottishantiques.com who are based in Kent and owned by a man who is a Doctor of Mathematics and passionate about ceramics and glass. Eric scours the auctions in the UK, Europe and the USA to see what is being sold and which are the best buys. He has written nine books, some of which are used in universities, is a Fellow of the Royal Society of Arts and has lectured extensively. He is a guest lecturer at The University of Central Lancashire and Solent University and said, “Twenty years ago my parents actually got to see me in a cap and gown, which was lovely for them especially as I wasn’t that great at school and obviously I was very pleased as well.”

Eric is now busy filming Bargain Hunt for BBC1, which he always enjoys and is working on a documentary on Lalique, which is something very close to his heart and a real passion. “I started working on it back in 2019 and it is very exciting. Sadly, the virus has slowed everything up but we are ready to go once things improve. I have written a book on Lalique which is the only one available in English at the Lalique museum and consequently their best-seller.”

The list of Eric’s achievements is awe-inspiring and he oozes with enthusiasm, passion and motivation. As a true expert in his field, Eric is also very funny and has a wonderful way with words. I can’t wait until next Sunday when I can switch on and watch him in action on The Antiques Roadshow… I’m definitely hooked!!