With a career spanning 60 years, Vince Hill, is often remembered for the famous song Edelweiss, which was a hit in 1967 and stayed in the charts for 17 weeks! Vince is a true legend and he talks to Lynda Clark about his amazing life and work

From a very early age Vince always had a good singing voice and said, “It was rather like a choir boy but more powerful. I didn’t like school very much but we had a new headmaster who heard I could sing and asked me to stand up in front of the whole school and sing one Friday. Needless to say, I decided it wasn’t for me and didn’t turn up that day and I was never asked to do it again! My voice broke quite early and I left school and had various jobs and I also used to sing in pubs and clubs in my spare time. I worked in a bakery, a factory and was a delivery boy for Corona (fizzy drink company) I eventually went down the pit and became a coal miner. I should have joined the army but miners were seen as a key job so it was deferred and I always felt that there was something better in life for me to do. I bought Melody Maker every week and by chance, I saw an advert on the back page that The Band of the Royal Corps of Signals needed a vocalist. I travelled to Catterick camp where the band were based to do an audition and I got the job! So, I joined them and it was the perfect way to do my National Service as well as performing around the world. I remember our first concert which was in Tunbridge Wells where the band got me blind drunk after the show – it was a sort of initiation I suppose but it was great fun but I felt pretty rough the next day.” 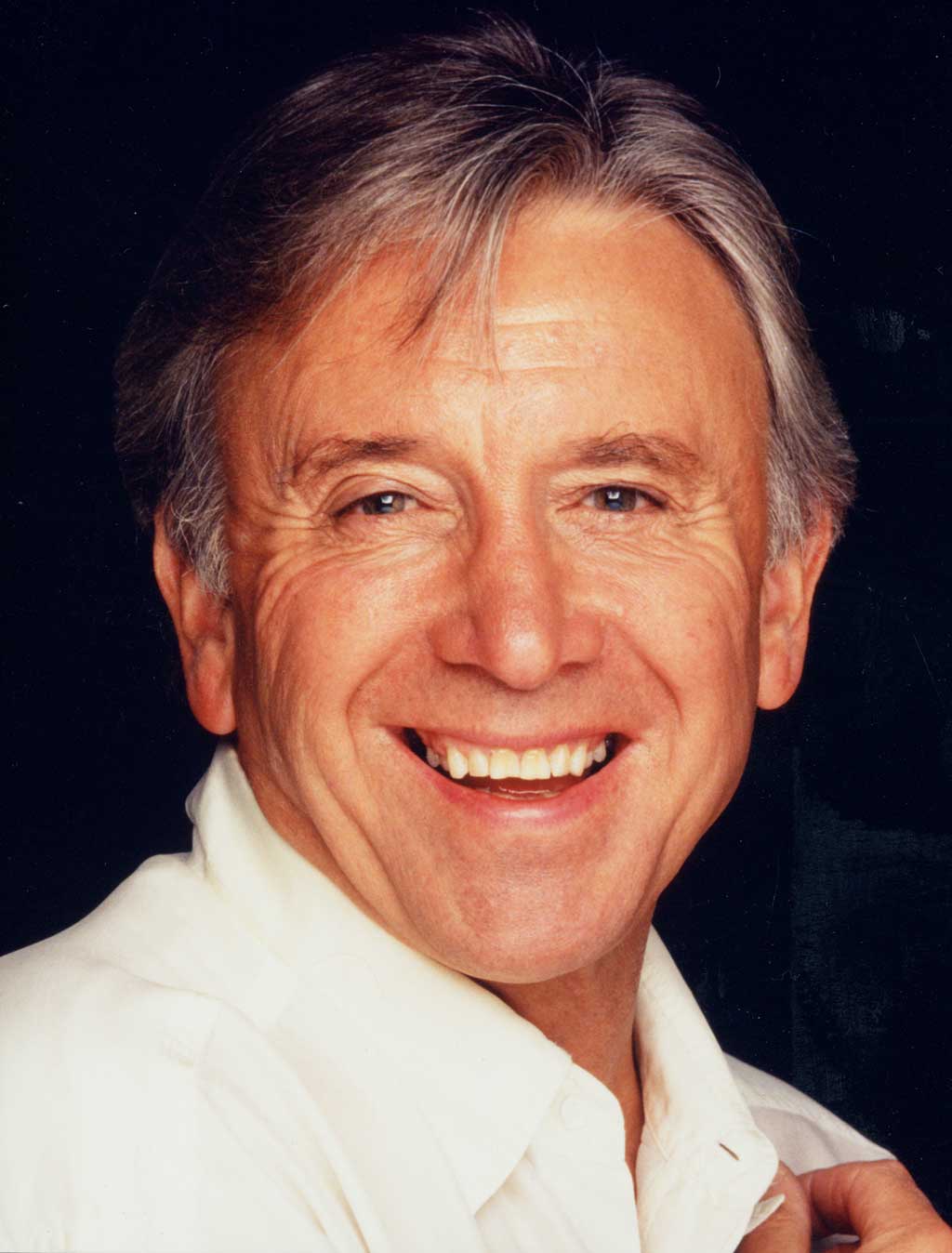 After a couple of years, Vince decided to take the plunge and move to London and went on auditions and did singing work here and there. He then joined a well-known group, The Raindrops, which gave him the opportunity to perform on television and radio especially on the BBC radio show, Parade of the Pops, which was very successful at the time. “After three years I decided that I wanted to go solo and my lovely wife Annie told me that if I didn’t leave the group she would leave me! Annie was my world and she knew that it was time for me to branch out on my own. So, I left the group and then I became the main star of that show. Lots of producers heard me and it was a great platform for me to get started and my career grew and grew. I worked on a very big show in the 60s called Stars and Garters with Kathy Kirby which was a very fast-paced show with a lot of songs to learn but always great fun.”

Vince was also doing a lot of songwriting and wrote A Woman Needs Love, which was the B side of the hit Edelweiss. He explains, “Usually you always have a B side ready to go when you launch a record, but on this occasion, we didn’t have anything suitable. A lady had sent me some lyrics, which she asked me to look at and they were really good so I wrote a tune for them and it became the B side and a really good pop song of its day. She told me years later that it had meant so much to her as she had a disabled child and the profits from the song paid for all the medical treatment that was needed. It was marvellous to think it helped so much. Edelweiss was a real shock to me as I was asked to sing it all the time but I couldn’t see it as a single. But then my producer told me that there was an Irish version in the charts so I had better record it. We did it in two takes and the record came out on the Friday by the Monday we had sold 125,000 copies of it – it had only been out a couple of days and we were already halfway up the charts.

Vince then went on to host the BBC series, They Sold a Million and Musical Time Machine, with The Nolan’s and The Young Generation. “It was very hard work and we had no autocue in those days and every week I sang a medley of songs which would be something maybe from Cole Porter or Gershwin plus a single as well, but I have great memories of those days.

“I have worked with some wonderful stars like Cilla Black, Dione Warwick, and Gladys Knight and I was great friends with Vera Lynn – she was the most amazing person and we used to send each other gardening tips as we both adored our gardens. I worked with George Burns on the QE11 – I wasn’t keen to do a cruise but when I heard I would be working with George I immediately said I would go and I’m so happy I did as George was something else!

One of Vince’s most memorable moments was when he appeared on This Is Your Life with Eamonn Andrews. He recalls, “We lived in a Victorian Gothic house in Bushey, Hertfordshire. I was digging in my garden when Annie came outside and said a car was coming to pick me up to sing at the Daffodil Club, where they wanted me to sing Roses of Picardy to the rather elderly audience there. Annie kept telling me to hurry up and to put on a nice shirt but I wasn’t being very quick. She eventually said if you don’t hurry I am going to hit you over the head with that spade! When I arrived, I noticed there were lots of outside broadcast wagons for Thames TV which I thought was a little odd. But, everyone told me not to worry about that and go and have a cup of tea and get ready. My pianist, Ernie Dunstall (also my co-writer) was already there so I started singing and was told that there were some gremlins in the works and could I sing it one more time. By the sixth time I had sung it I was getting really fed-up and then suddenly I felt a hand on my back and when I looked around I saw Eamonn Andrews and the penny clicked! I had the most wonderful time and they even brought back some of the guys who played with me in The Royal Corps of Signals – it was magical.”

Over the 60 years of his career, Vince also did some work on films, including singing the song More Than Ever Now, which was played throughout The Railway Children and the song When the World is Ready on the film Cast a Giant Shadow with Yul Brynner and Kirk Douglas. At 86 Vince is not ready to quite give up work yet, “I am working with a great friend, Vince Foxhall, who is a brilliant writer on an idea for three hour-long films for television or radio. I have great fun writing the dialogue and creating the characters and it certainly keeps me busy!”

Vince lost his beloved wife Annie in 2016. He feels very lucky that he has lots of friends and willing hands and regular visits from his family to keep him company. Nothing deters Vince from leading a very full and active life even though sadly he suffers from Macular Degeneration, which means his sight is impaired. “It’s very frustrating but I try not to let it stop me – I love cooking and I enjoy life. I am a great supporter of the Macular Society and I do what I can for them as they do wonderful work.” Vince wrote his biography some years ago called Another Hill to Climb and as we finished our conversation I urged him to look at it again as I know it would be a top seller and I for one, would be the first to buy it. He is quite literally a legend!

Vince Hill’s greatest hits are available on his stunning CD album ‘LEGACY’ which is available exclusively from vincehill.co.uk

The Macular Society supports those with Macular Degeneration, their families and their carers; offering counselling and other services, as well as funding crucial research. macularsociety.org