MACAO – AN AMAZING MIX OF PORTUGAL AND CHINA

I didn’t help, I took the traditional fast ferry. At Hong Kong Airport I avoided passport control and went straight to the ferry check-in. My luggage was collected from the carousel and loaded onto the ferry for me; I finally met up with it again in Macao’s outer harbour terminal.

Macao was part of Portugal from 1557 until 1999 when it became a Special Administrative Region of China, able to determine a number of its own affairs. Although covering just eleven square miles, it offers visitors three highly contrasting experiences; the busy and crowded old town with its Portuguese heritage, Cotai, full of modern casinos and resort hotels, and Coloane, a more peaceful, relaxing almost rural environment.

The major industries are tourism and gambling, the latter raking in seven times the revenue of Las Vegas. It is hugely wealthy, more so than middle-eastern countries, although this prosperity does not appear to have trickled down to most of the population.

I started my visit in the old town. It’s dominated by the Macao Tower, at just over one thousand feet, it’s one of Asia’s tallest and has a great revolving buffet restaurant. Over dinner, I was able to admire the night-time scene as well as sample some of the food that has led to Macao being awarded UNESCO recognition for its creative gastronomy. The tower is also famous for hosting adventurous bungee jumpers who raise significant amounts for charity. 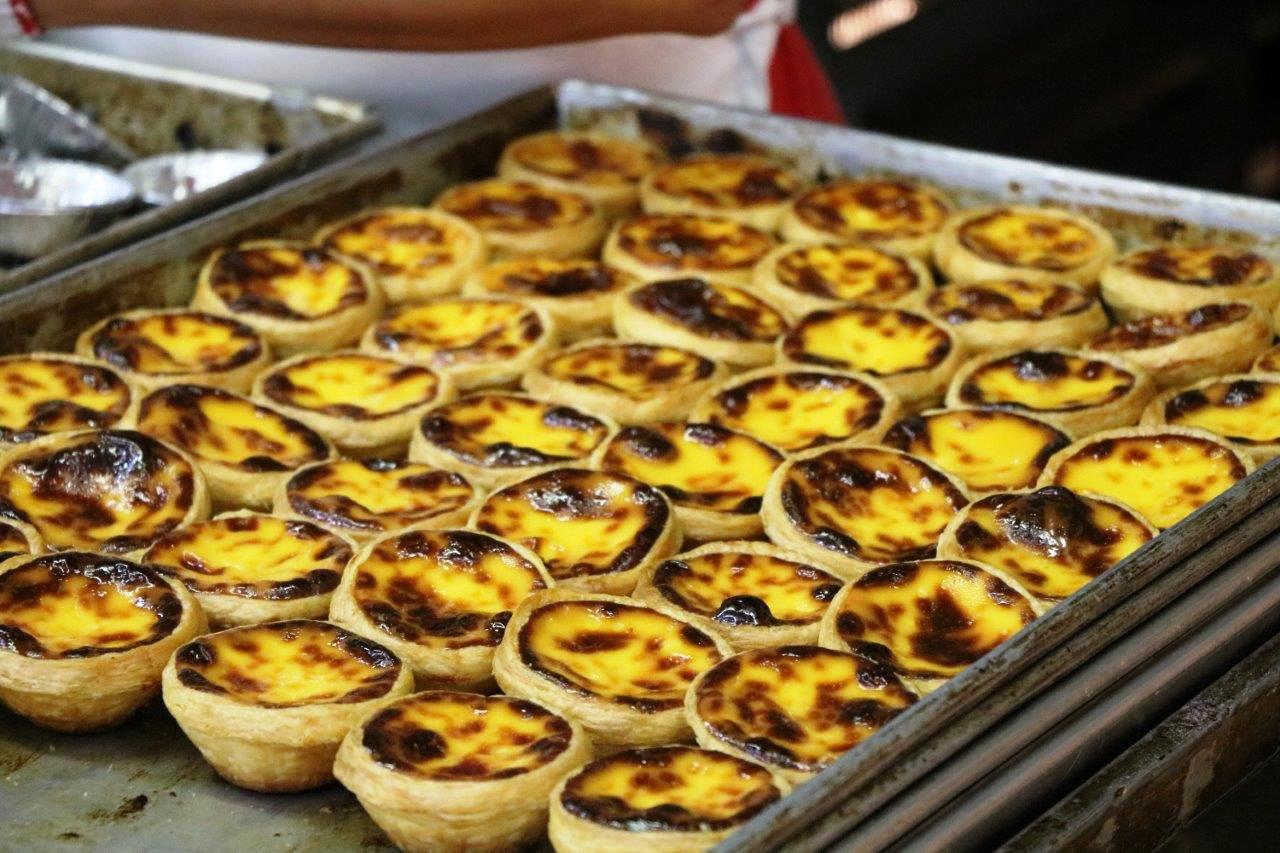 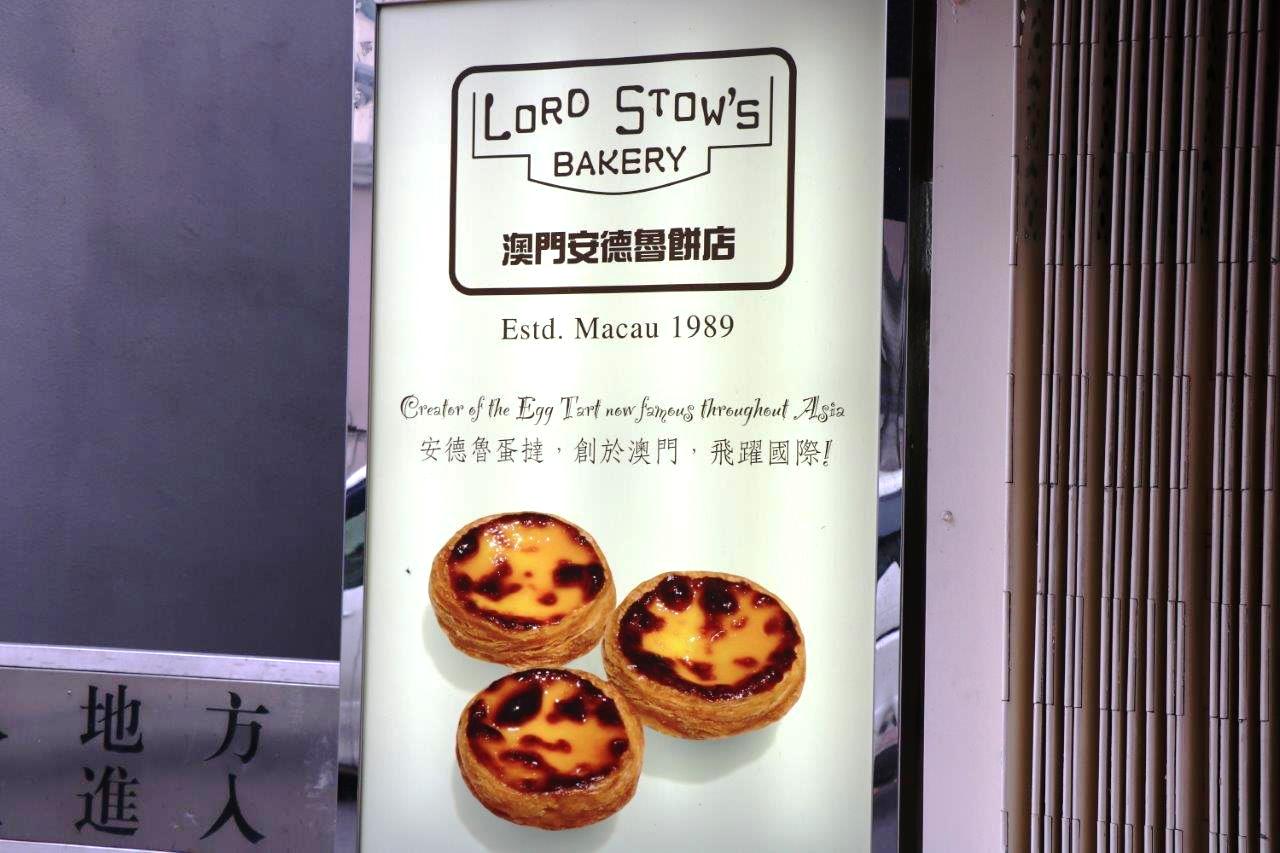 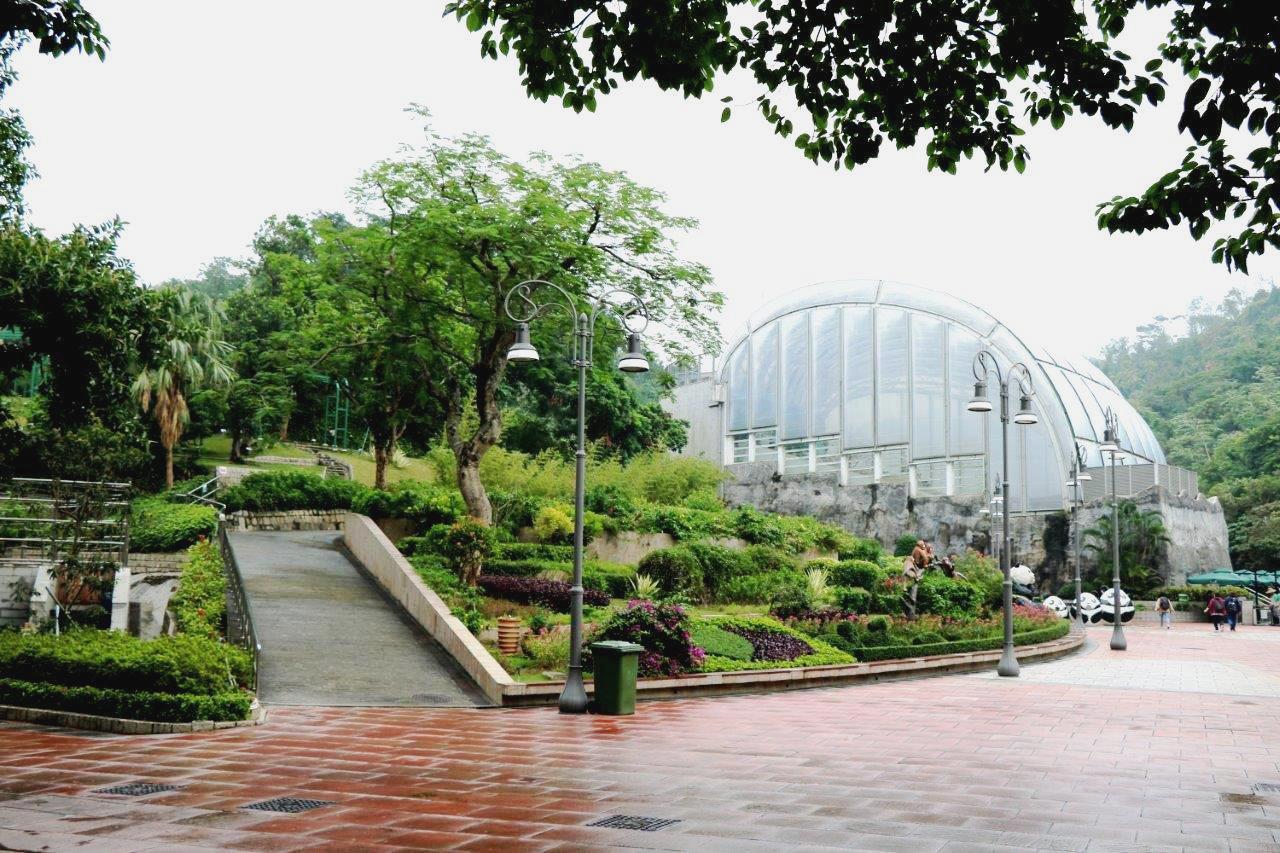 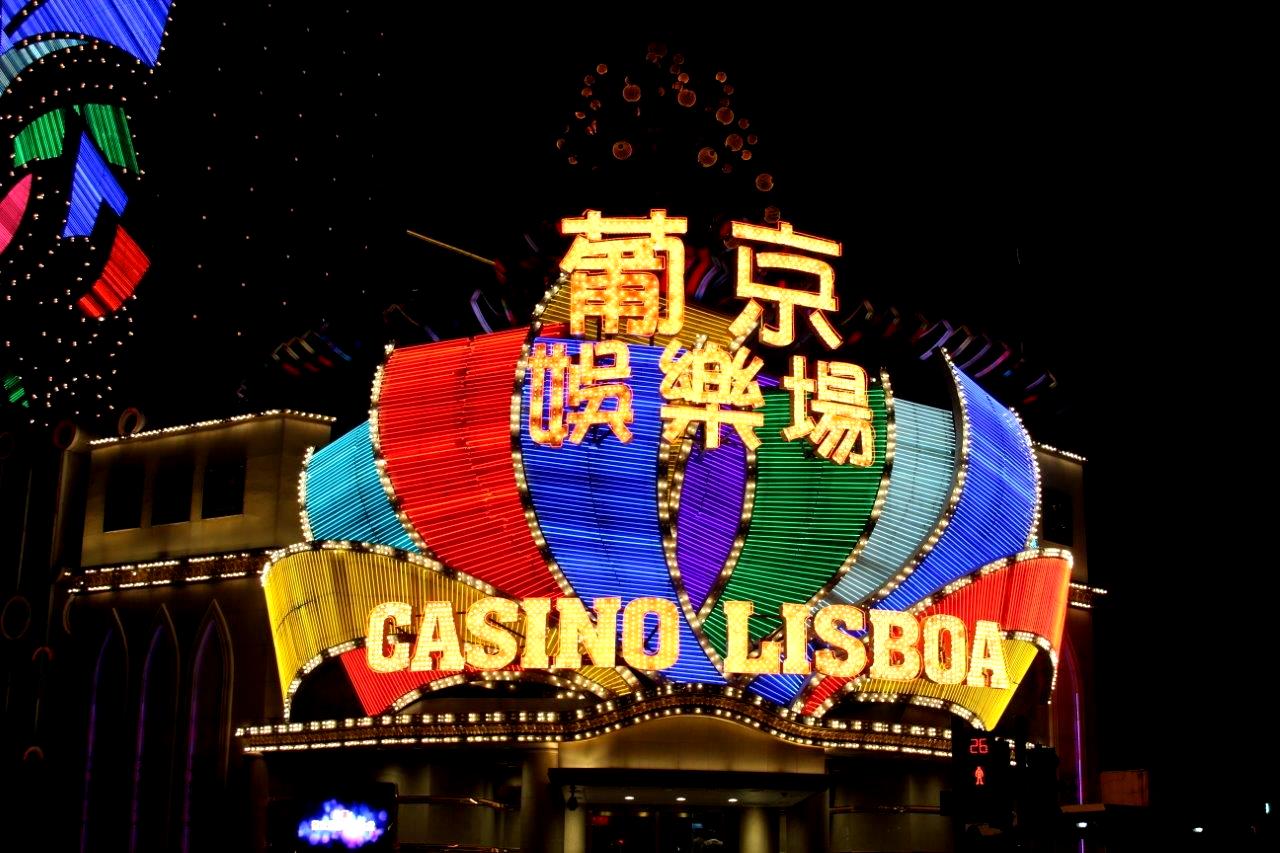 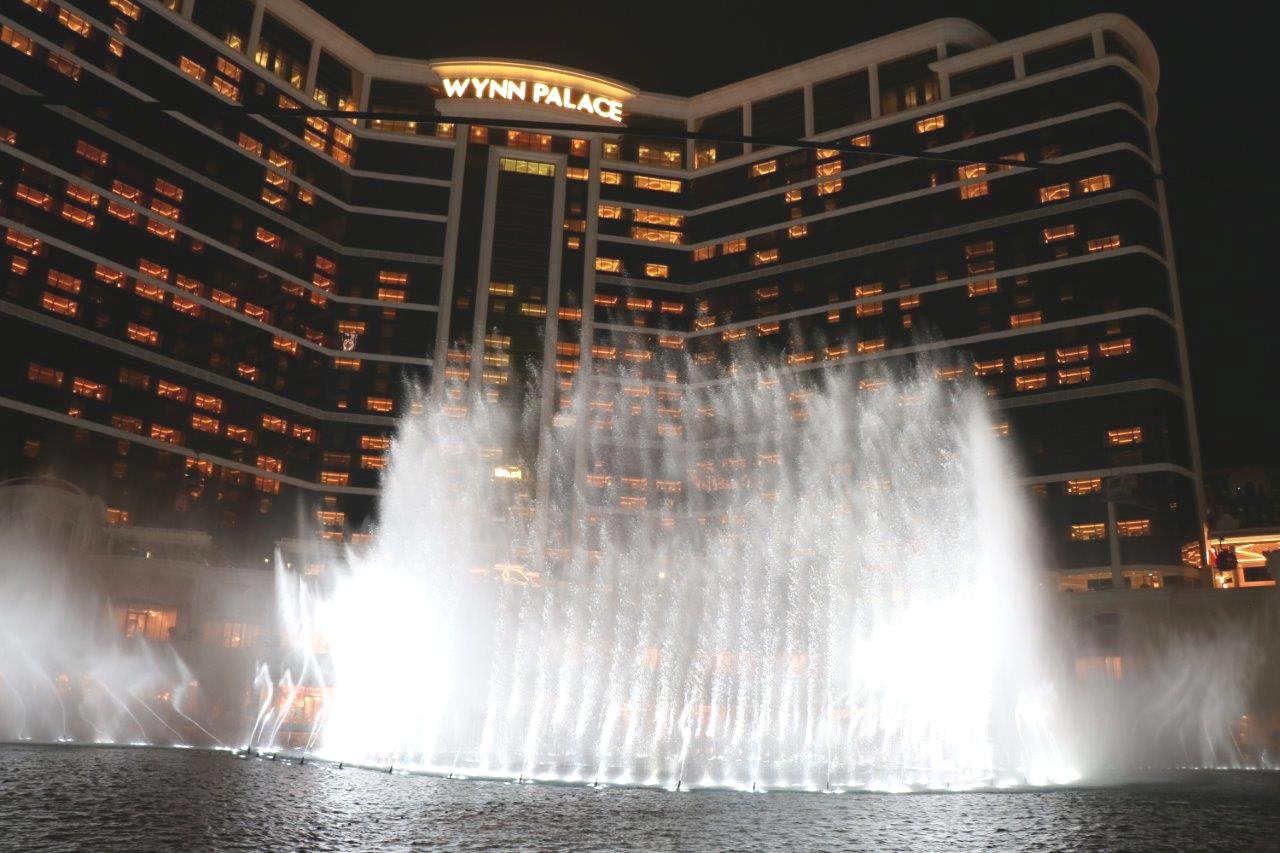 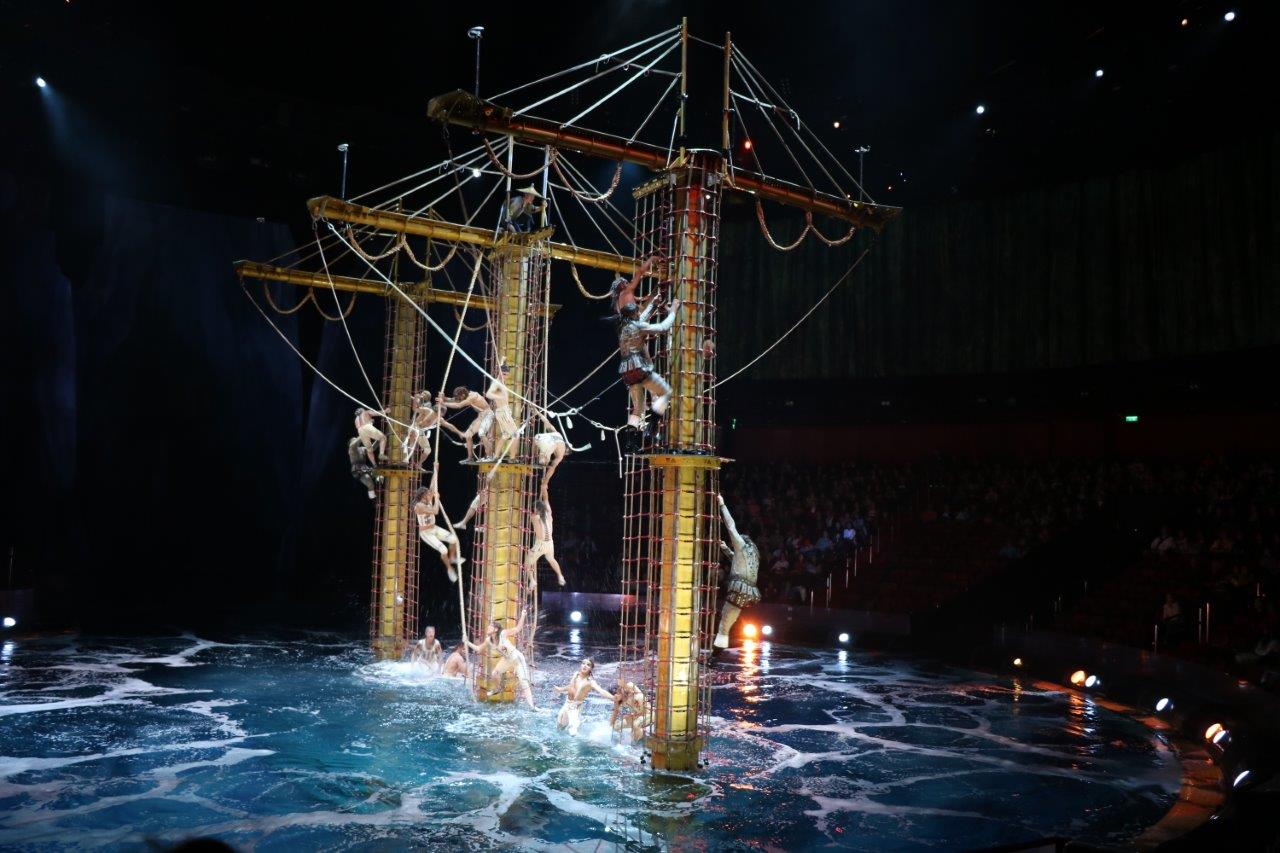 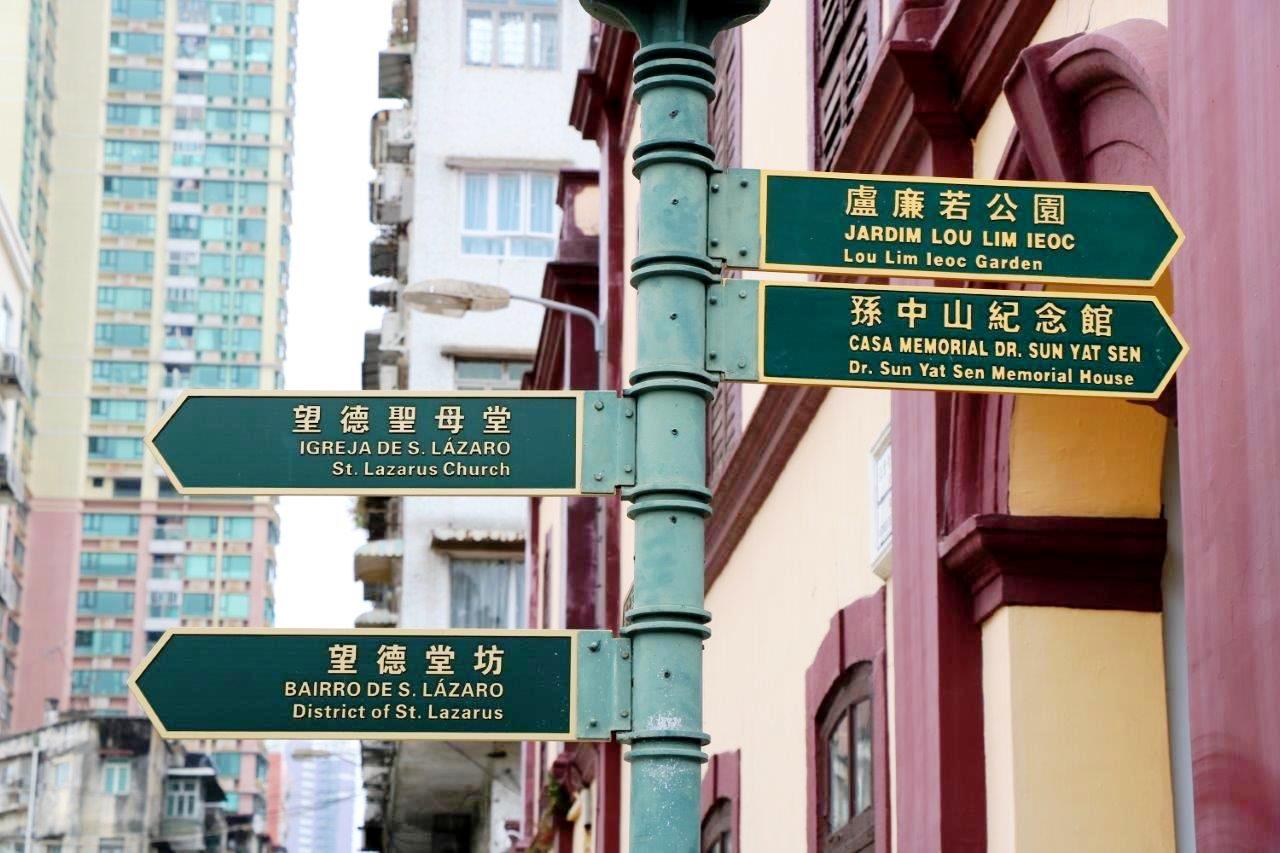 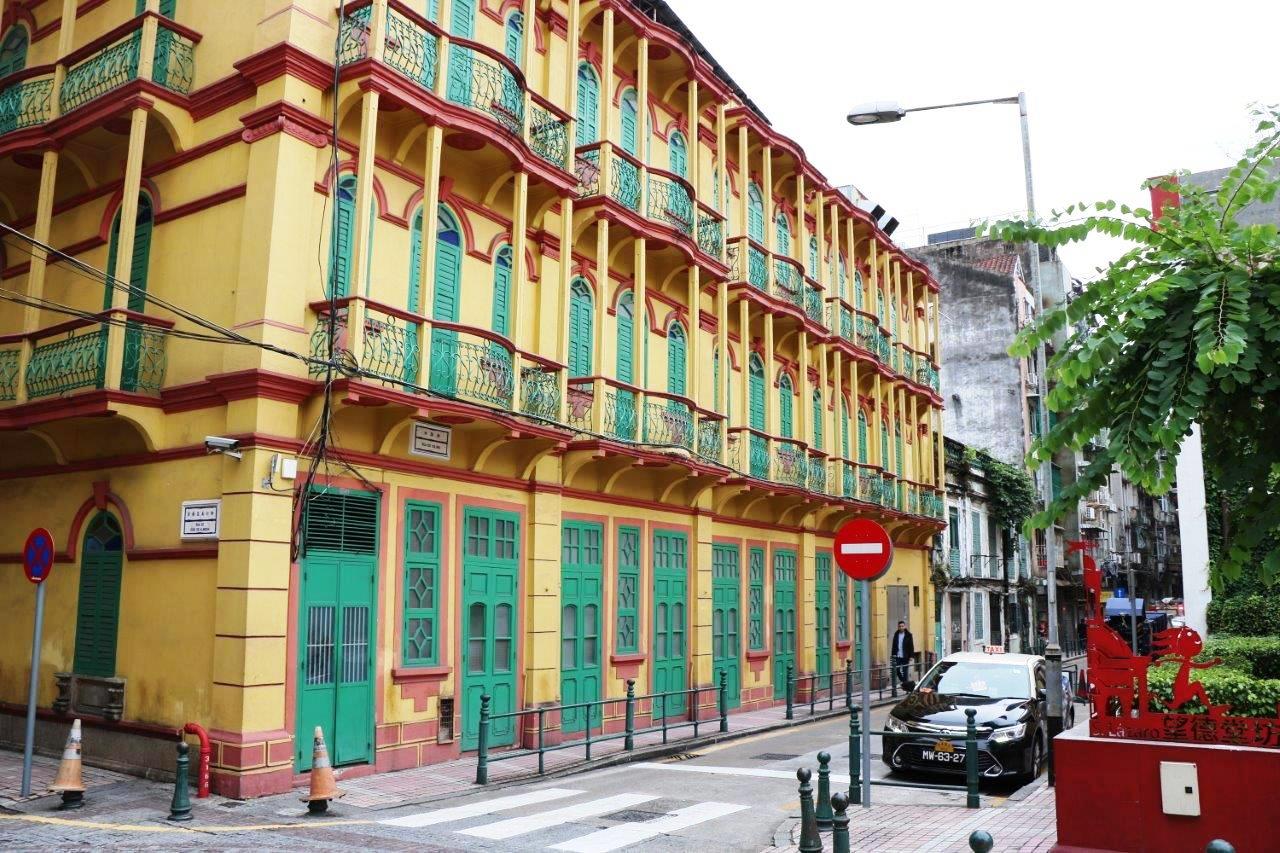 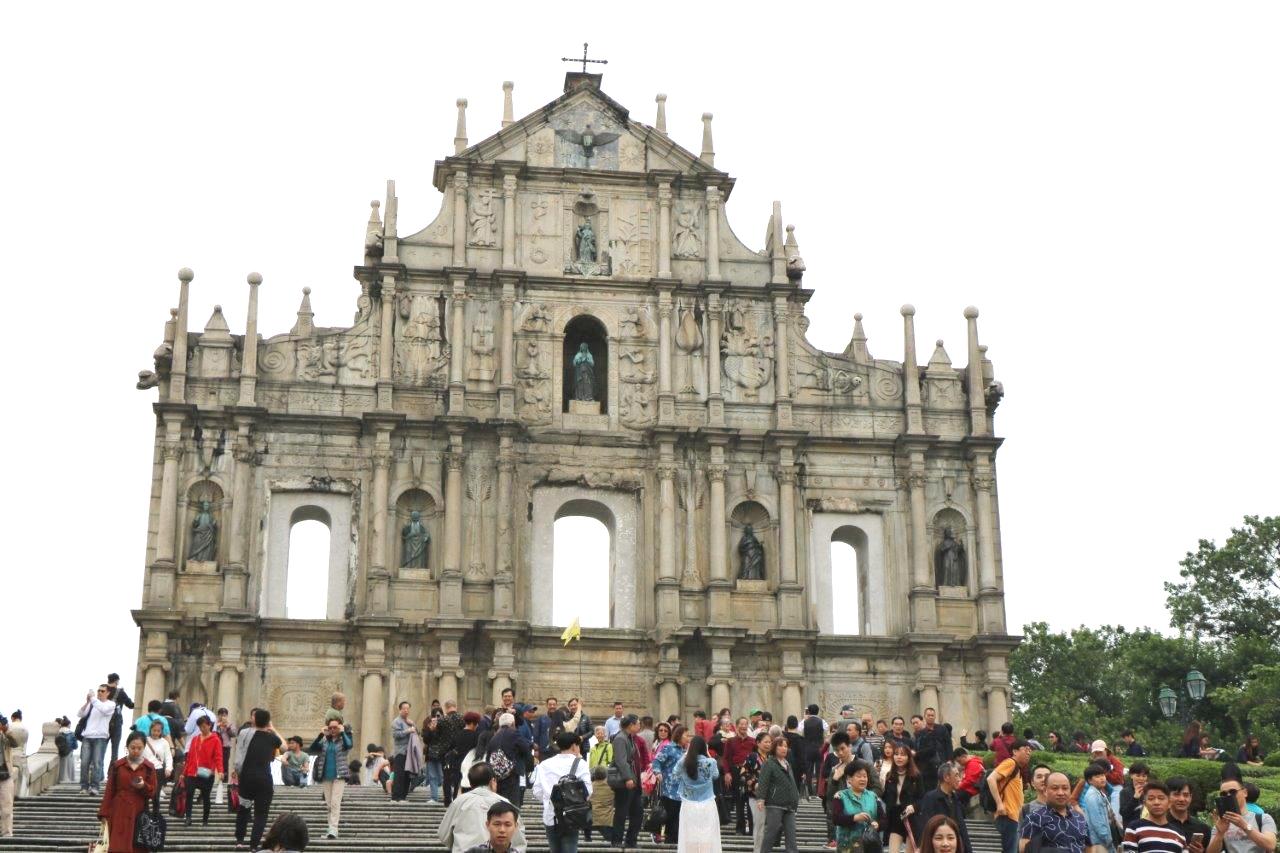 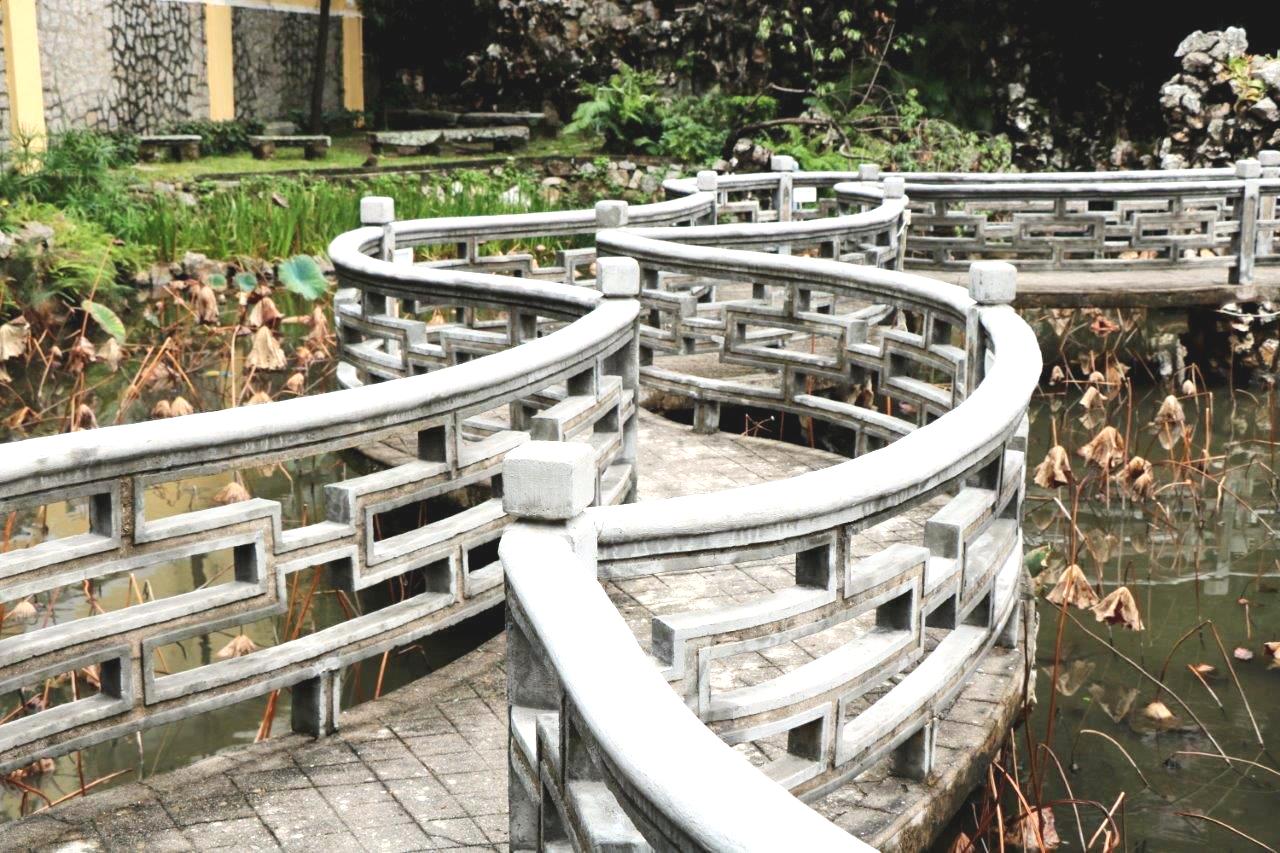 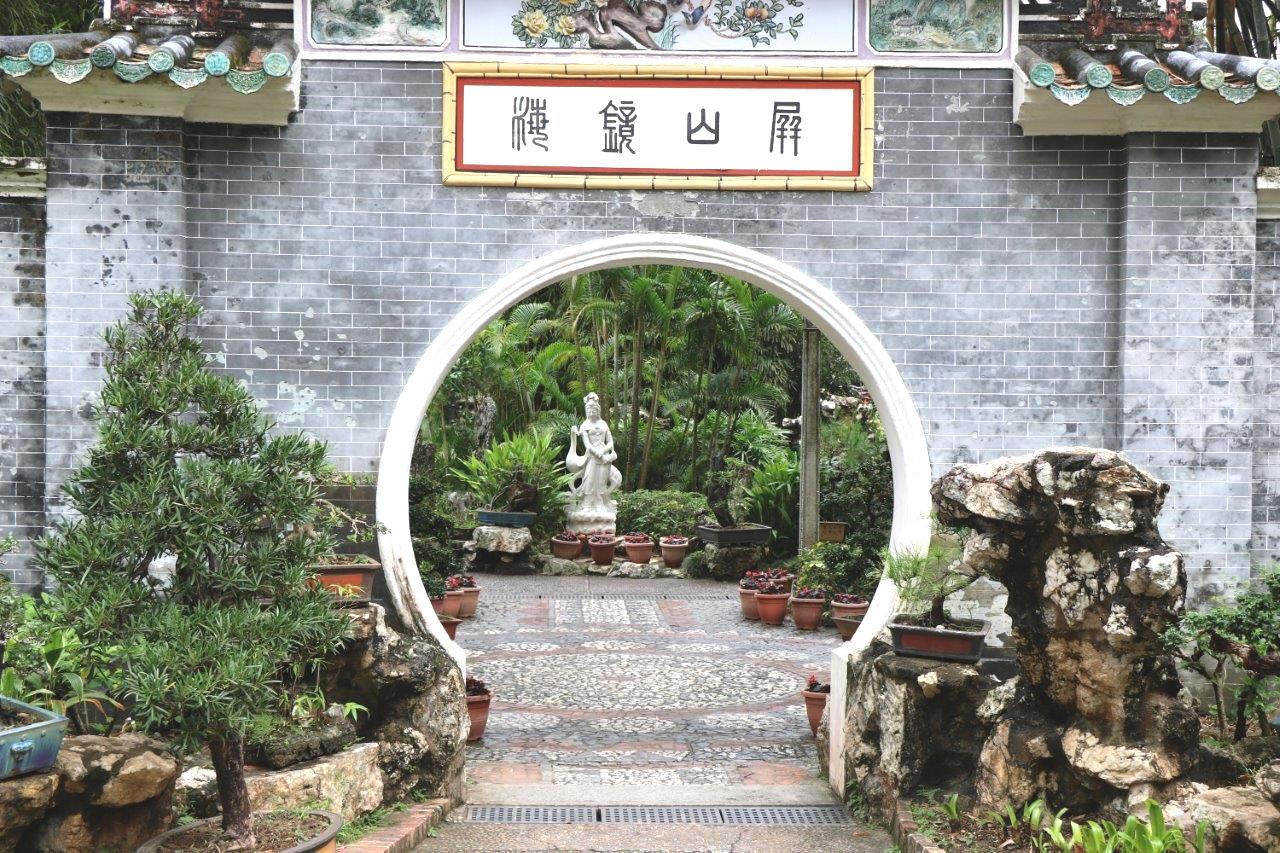 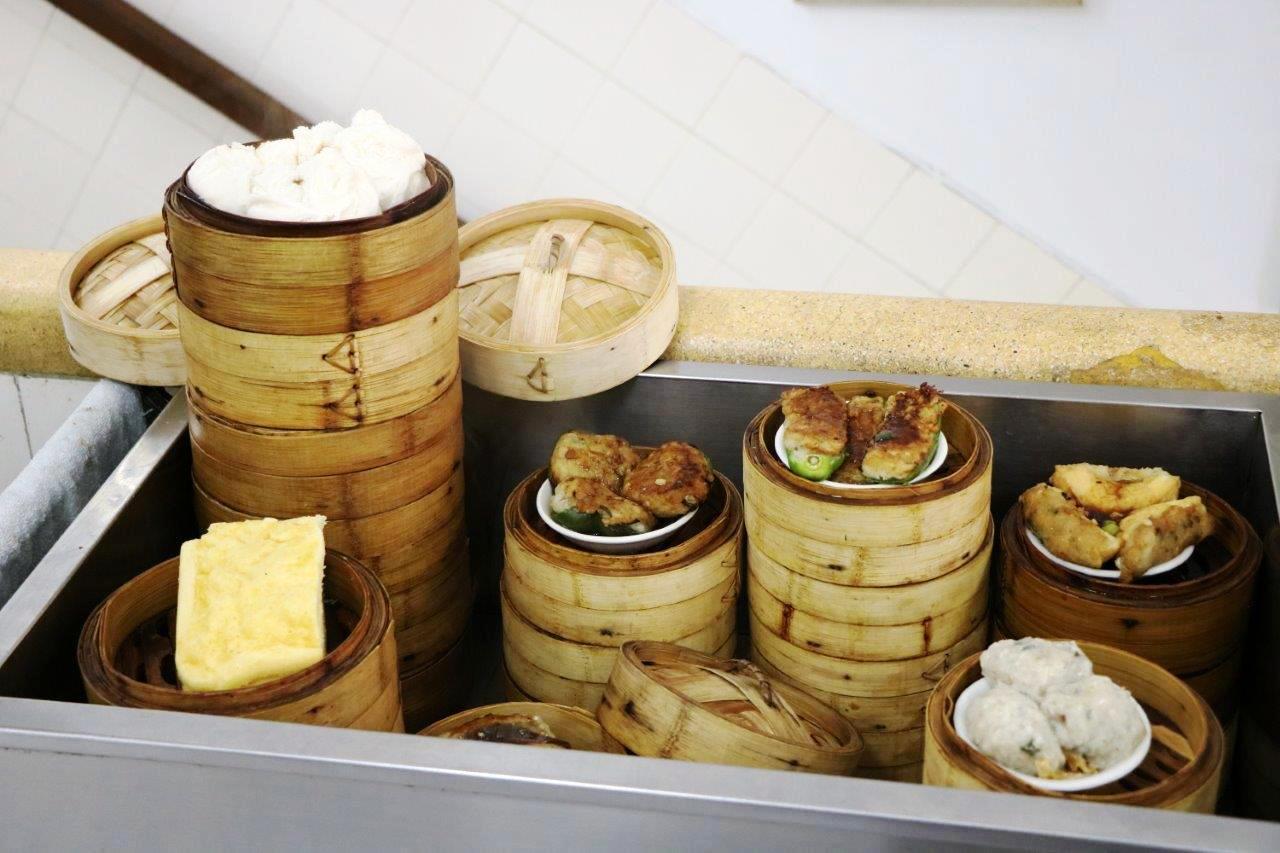 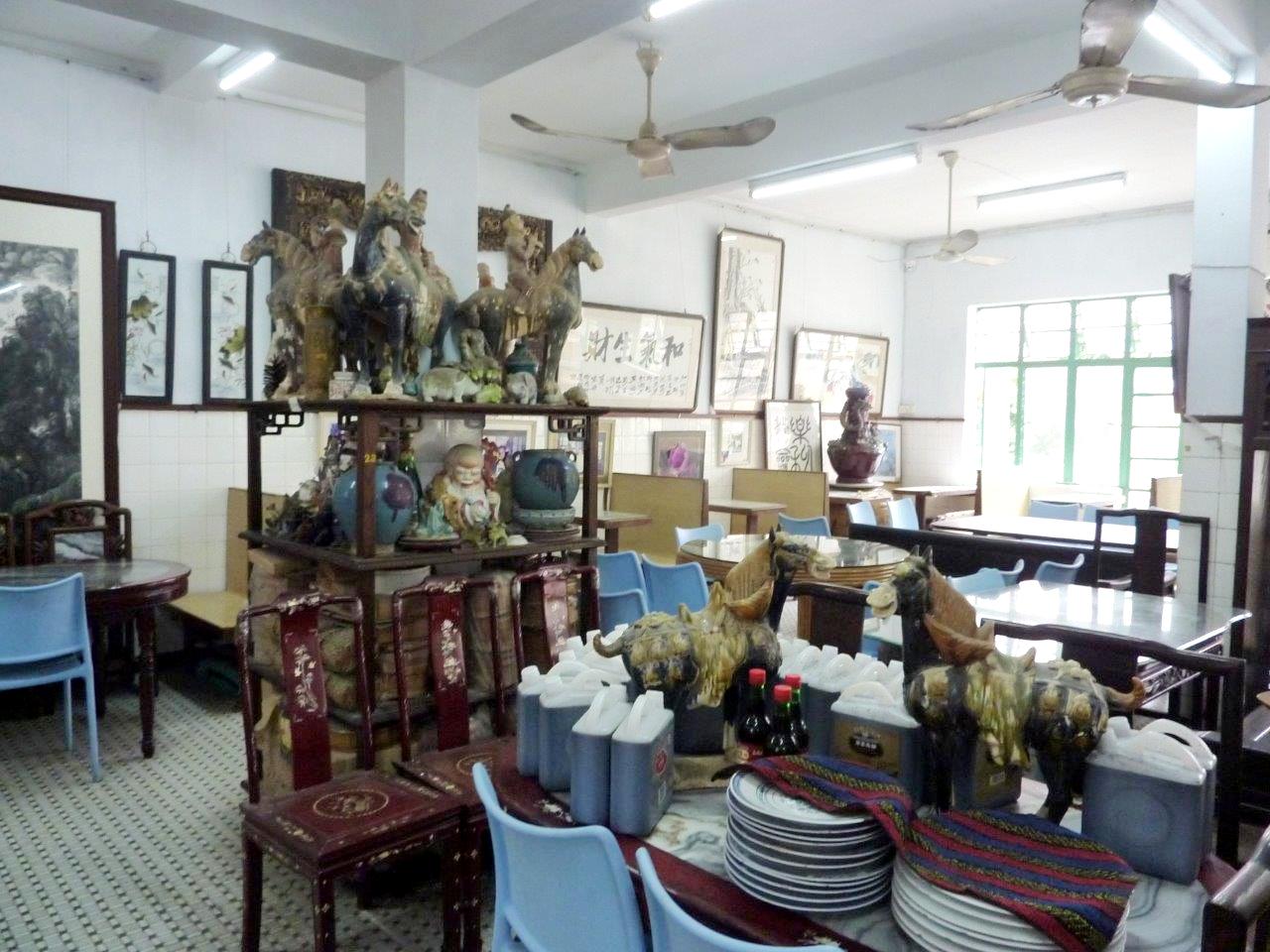 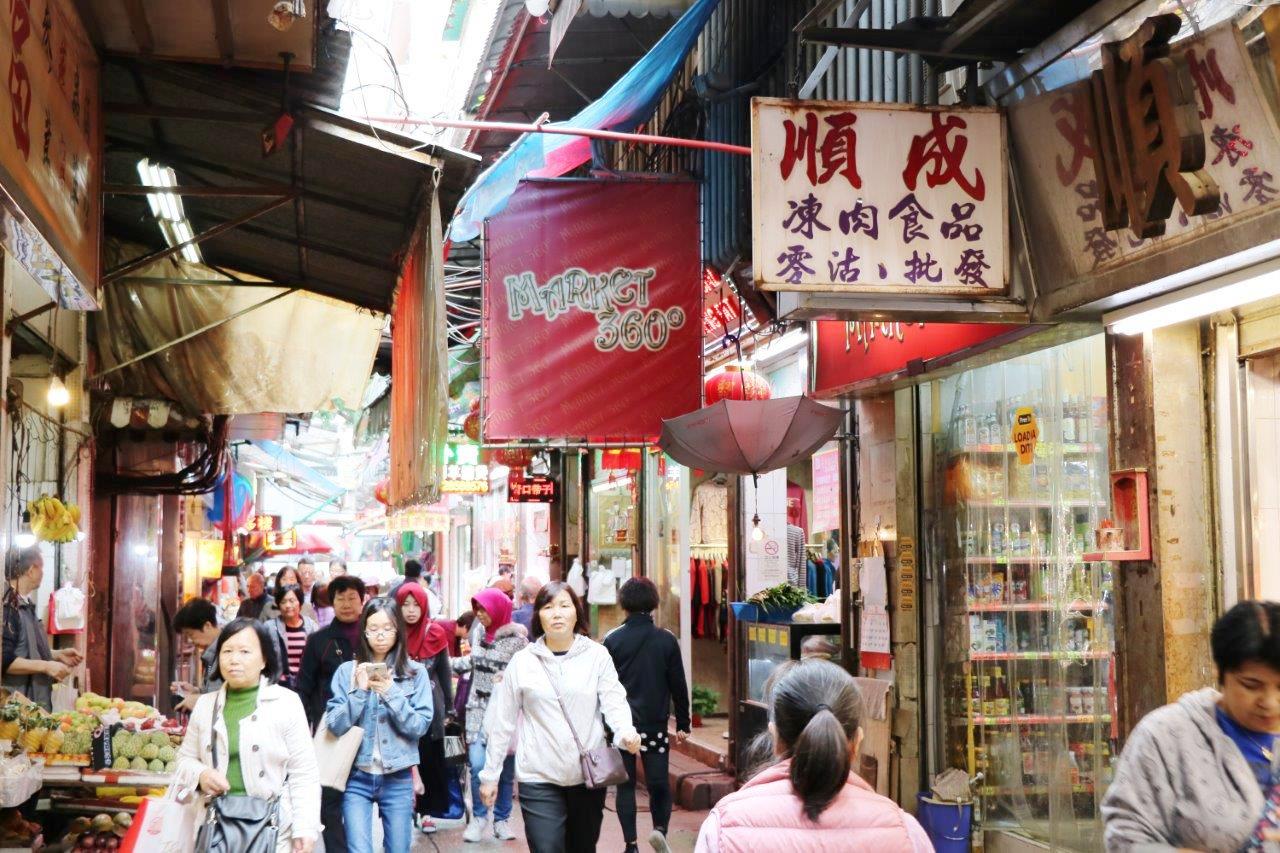 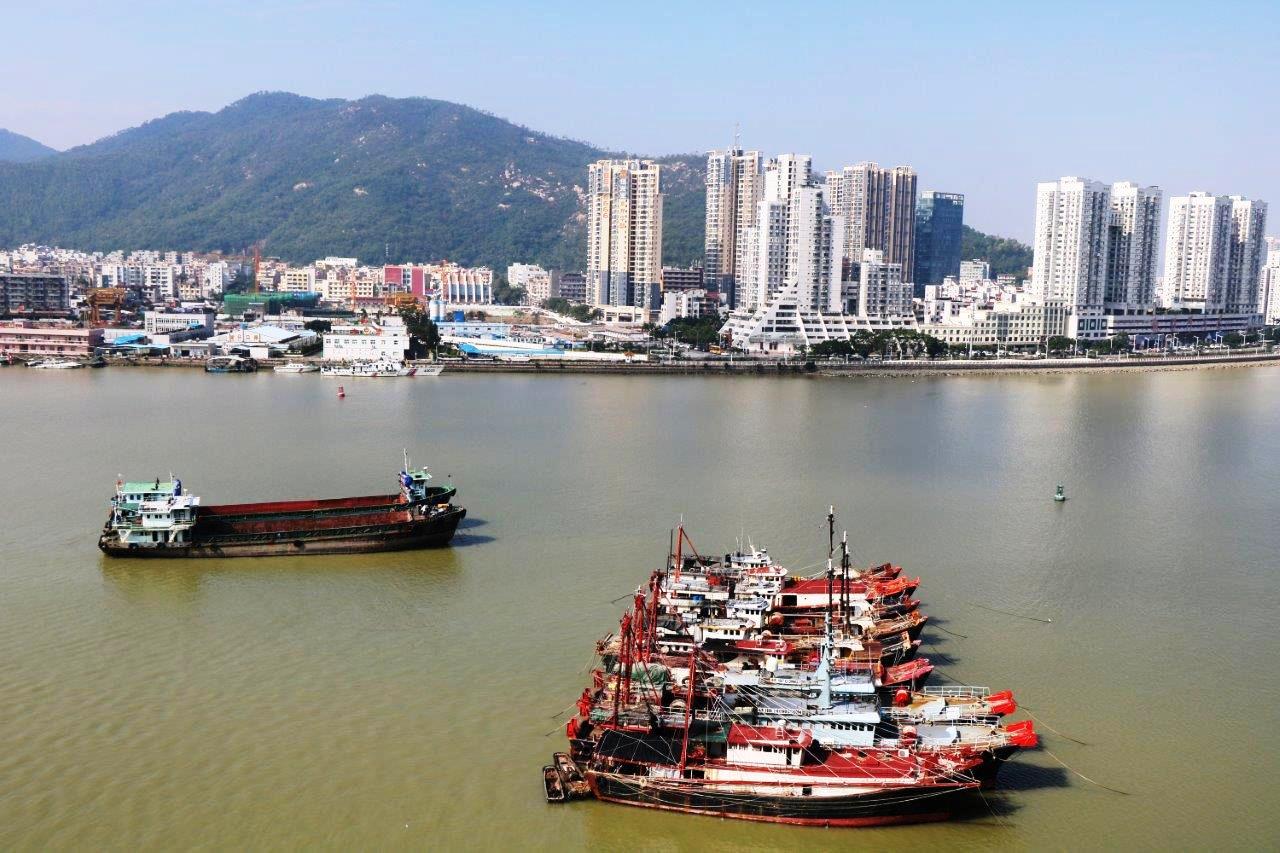 The old town is full of markets, shops, street food outlets, traditional tea rooms serving dim sum, and small open areas such as the Lou Lim Ieoc Garden, a haven of peace and tranquillity. It was created by a local merchant, Lou Kau, as part of his private residence but is now owned by the Government and is popular with locals. The bridge that crosses the small lake consists of a series of curves so that bad spirits, which can travel only in straight lines, cannot follow you across.

The nearby ruins of St Paul’s church are, oddly, one of historic Macao’s biggest attractions, although having been burned down three times, all that remains is the façade. It’s a very popular wedding location.

Close by, but far removed from the hustle and bustle, is the St Lazarus district. Centred on St Lazarus Church it’s Macao’s creative centre, the cobbled streets, colonial houses and tranquillity are ideal for the artists, designers and others who live and work there.

Macao is one of the most densely populated areas on earth so it’s not surprising that housing consists largely of blocks of flats, many with fenced-in balconies containing washing hung out to dry. The fences are there to prevent laundry from being blown away and falling onto unsuspecting pedestrians.

Linked to downtown Macao by three bridges, Taipa Village was originally home to fishermen. Its narrow, busy streets provide visitors with a taste of Macao’s past and an opportunity to savour its diverse cuisine. I had dinner at Antonio’s, a cosy Portuguese restaurant serving authentic food and offering guests a traditional glass of Port at the end of their meal.

Cotai is often referred to as the Las Vegas of the East and is where visitors can find huge resort hotels, casinos and lavish entertainment. I visited the City of Dreams and saw their famous show ‘House of the Dancing Water’. It’s an incredible production mixing elements of Cirque du Soleil with water. The main part of the stage consists of a pool holding four million gallons. The stage itself is divided into eleven parts that fit together but each one can be raised one meter above the surface and dropped to seven meters below during the performance. It’s a spectacular and unique experience; if you were only ever to see one show then this must be it.

I also took a gondola ride to the Wynn Palace Hotel and then watched the musical fountain display, before heading off for a drive around the area. Like other hotels on the Cotai Strip, the Venetian is modelled on its Las Vegas counterpart. Its 39 storey structure contains three thousand suites and the world’s largest casino with eight hundred gambling tables.

In total contrast, Coloane is as close as Macao gets to sleepy countryside. Seac Pai Van Park is an open area popular with locals looking to get away from busy city life. The park is home to the Giant Panda Pavilion where its famous inhabitants, including twins Jian Jian and Kang Kang, are kept in air-conditioned comfort for most of the year. Nearby is another famous Macao landmark, Lord Stow’s Bakery. Those familiar with Portuguese cuisine will know that its custard tart ‘pastel de nata’ is a national dish, but it is claimed that the best ones come from the bakery in Coloane. I wouldn’t dispute that.

It’s just another example of how Macao blends its heritage. Portuguese, Chinese and Macanese food, a fusion of flavours brought about by Macao’s Portuguese maritime past, are available everywhere, from street vendors to the eighteen Michelin-star restaurants that call Macao home. There’s simply nowhere like it.

For further information about Macao, go to visitmacao.co.uk I stayed at the Sofitel Macau At Ponte 16, sofitelmacau.com. Holiday Extras offers trusted Meet and Greet parking, airport lounge and other services at all major UK airports. Call 0800 1313 777 or visit HolidayExtras.com

Tags:
Previous Article
YOU DON’T HAVE TO COMPROMISE TO DOWNSIZE
Next Article
DECLUTTER – AND MAKE ROOM FOR THE THINGS IN YOUR LIFE THAT MATTER

DECLUTTER – AND MAKE ROOM FOR THE THINGS IN YOUR LIFE THAT MATTER
Ryan Beal September 21, 2020