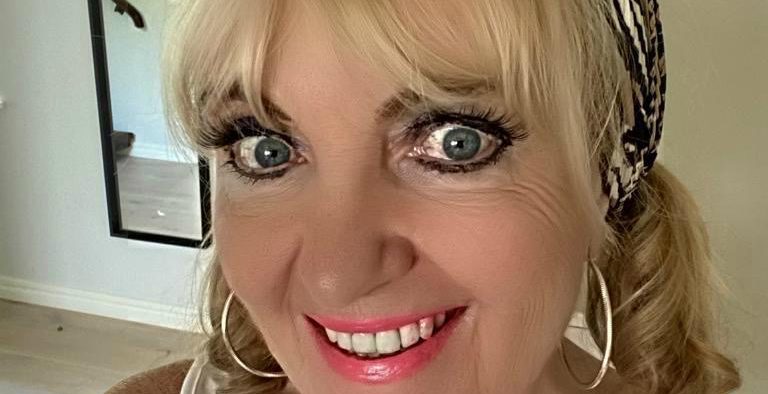 Dee Anderson is the daughter of the famous husband and wife team Gerry and Sylvia Anderson, the creators of the cult television series’ Thunderbirds, Stingray, Fireball XL5, Joe 90, Captain Scarlet and Space 1999. She has appeared in numerous television and theatre productions and worked alongside legendary actors and performers as an actor and singer. She tells Lynda Clark about her exciting and very successful life and career

Tell us about your childhood – you were born in the US but came to the UK when you were a child?
It was an unusual childhood in that it was full of magic and creativity. My parents and grandparents were very unique, and always encouraged me to write, paint, sing, and we didn’t conform to what is perceived as ‘normal’. In fact, I wanted to be like other kids with a mum and dad at home and a nice orderly household, but it was quite the opposite.

Did you always want to be an actress?
I loved performing and writing songs, and joined a band when I was 16, and then felt it a good idea as advised by my wonderful drama teacher at school to audition for a drama school.  I got into E15 Acting School which was a really wonderful experience. I also won a full scholarship and enjoyed every minute.

Growing up with such creative and famous parents must have been fun – have you any particular anecdotes you can share with us?

I remember my parents getting fan mail from fans of characters in the series, like Virgil and Lady Penelope as if they were real people, and as I used to see heads and legs around the house, but they were actually puppets without a pulse!!  I just thought kids were weird.

Did you have any input into Thunderbirds or Captain Scarlet, which were and are so popular?

My eyes were the inspiration for Lady Penelope and I did help them with the fan club, insisting there was a letter with the badges and stickers. I remember my dad complaining as it cost him a huge amount of extra money out of the budget. 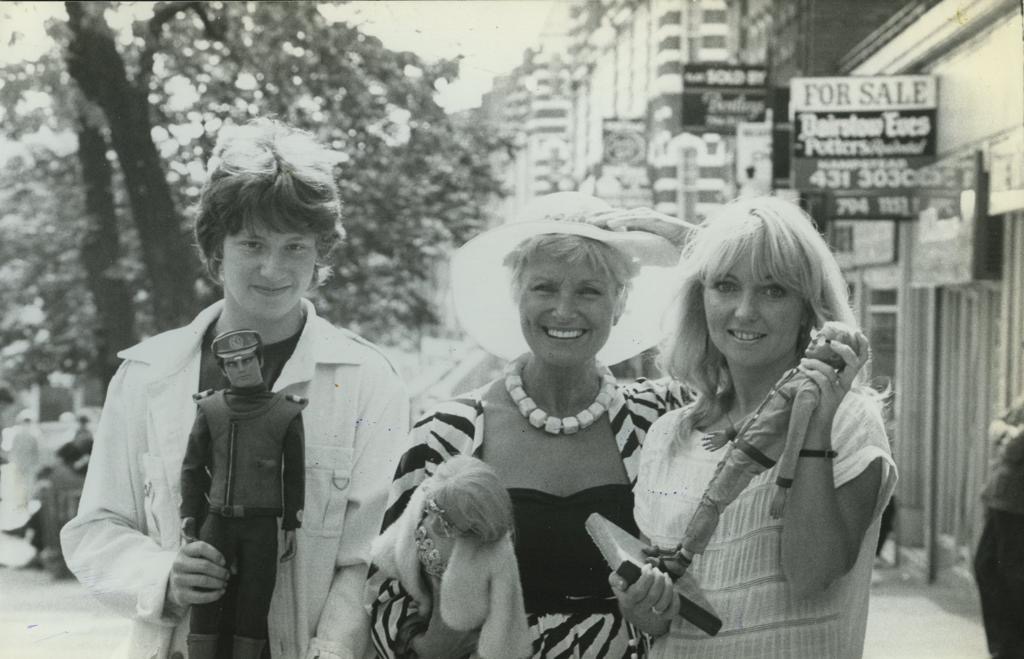 Dee Anderson with her mum and brother, Gerry Jnr with the puppets

Tell us about your acting career?

I auditioned for a movie with Alan Parker, the famous film director who loved my audition, and even though the film didn’t go ahead he gave me a part in a high-profile commercial, which got me my Equity card. I then went on to do a lot of television and film, working with legends like Ali McGraw, Billie Whitelaw and Wendy Craig. My first theatre was in Arthur Miller’s, The Crucible – directed by the legendary Richard Eyre, at the Nottingham Playhouse.

You are also a jazz singer – can you tell us about how that all came about and about the records you have recorded records?

My parents and grandparents had all the vinyls of Billie Holliday, Ella Fitzgerald, Etta James etc, and so jazz was my influence. Only 15 years ago I decided to go back to singing and recording and both albums were brilliantly reviewed in the national press, with one going into the charts on the Big L with Mike Read.  It was a cover of a Steve Harley song MAKE ME SMILE.

I think you have written a musical? Was that hard and what is it about?

I have been writing articles professionally for a number of years and have my own online magazine glotime.tv.  Stagecoach Theatre Arts asked me to write a musical with my parent’s programmes as a theme, and it came to me so easily it was as if someone else was writing it for me.  Stagecoach loved it and performed it as one of their Christmas projects, it is a bit like a pantomime so it fitted in well.

Glotime is your online magazine – what prompted you start it?

My mum and I started it about six years ago when she was still alive. We wanted to give females a voice to talk about different topics, and it features a variety of lifestyle subjects, from cooking and crafts to health and wellbeing.

You are part of the lovely Wonderbirds team – that must be great fun – tell us how that all came about?

Debbie Arnold came up with the idea after four of us had a hilarious chat on the evening of lockdown. We decided to put it out to see if anyone would join us and 3.5 million hits later we are now doing four shows a week, and one with Richard Arnold. Exciting guests such as Gok Wan, Paul O’Grady, Sanjeev Bhaskar and Brenda Blethyn have been on the show. It is fun and has got us and many others through a very stressful time. We now know we have a huge audience out there and so are taking it beyond lockdown into the future. It is the first time women of our generation have launched a chat show online with such a glorious response.

Can you tell us about your charity work?

Yes, I have been an ambassador for Barnardo’s, raised money for Breast Cancer Care and GOSH with my Silver Screen Ball at Pinewood every year. This year of course it is being put on hold until next Summer. but will be a spectacular Summer Ball.

How have you coped well during the coronavirus pandemic?

Wonderbirds has got all of us through this.

What are your plans for the future?

Wonderbirds is my main focus along with the other ladies as from this has sprung so many exciting ideas and projects, including an animated series.  In other words, WATCH THIS SPACE.