On the Market Property

By Ben Smith of RoyaleLife

It is the ultimate retiree’s dream – hanging up your suit and tie, leaving the rat race and relocating to the seaside, and the Kent coast is proving to be a hot spot with those looking to do just that.

In fact, 2019 saw a record-breaking 33,575* Londoners make that dream a reality, as they swapped a bustling city life for Kent’s beaches, rolling hills and quaint towns.

It is this lure of a slower-paced lifestyle that has attracted so many retirees, and with a total population of over 65s hitting 332,200 across the region, they are in good company.

Just 41-miles from London, the picturesque county is the ideal location for those looking for a fulfilling life away from the city, while still remaining close to any family left behind.

With some of the country’s best coastal walks, historical buildings, bustling towns, and close-knit villages, those looking to spend their days in relaxed surroundings are spoilt for choice in Kent, including those opting to move to the coastal town of Herne Bay.

Residents who love the great outdoors can take advantage of its breathtaking country parks, as well as iconic local landmarks such as Reculver Towers and the Roman Fort. 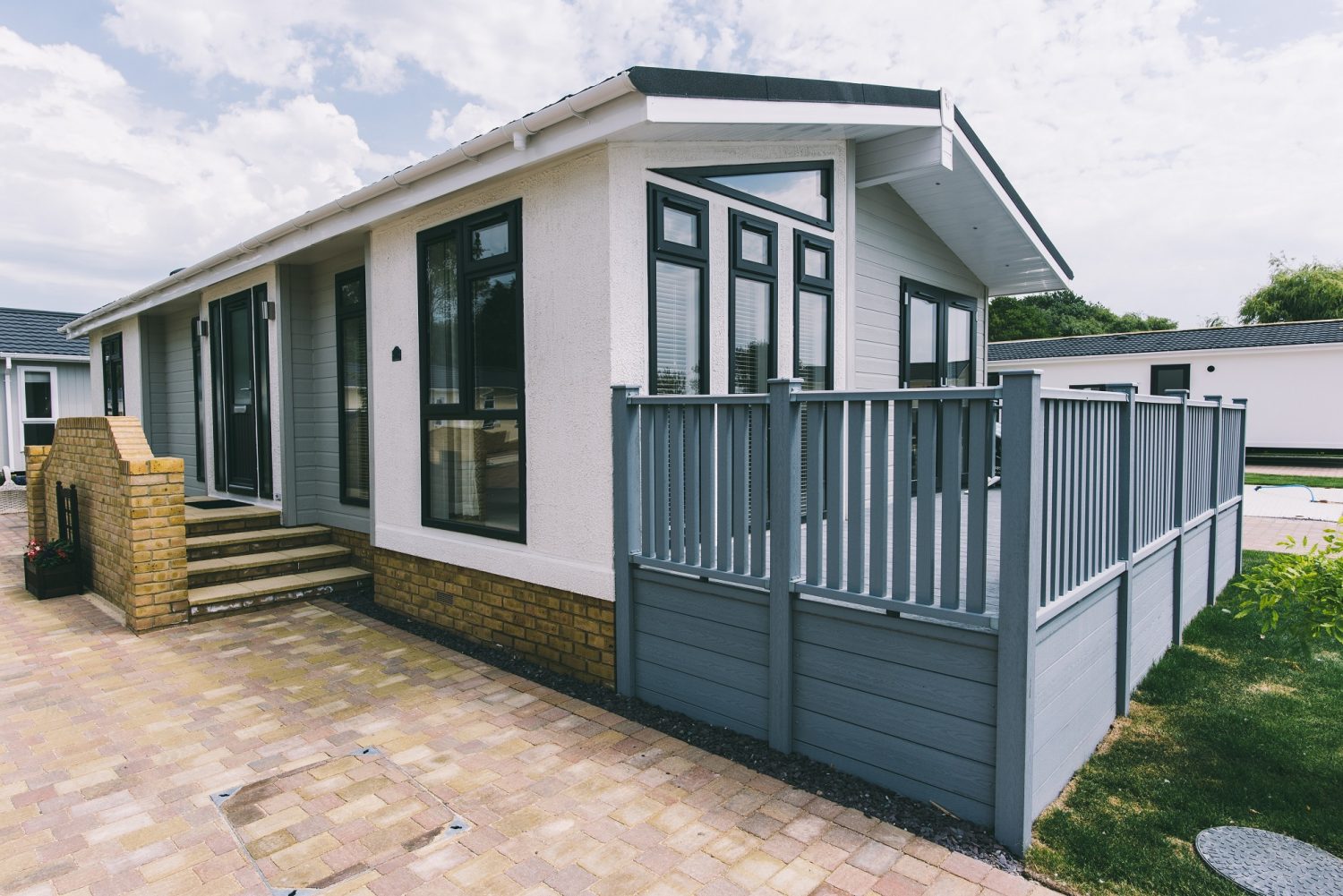 It comes as no surprise then, that leading bungalow provider for the over 45s – RoyaleLife – chose this location for its flagship development, Reculver Court and have just launched Reculver Rise directly opposite, offering breath-taking sea-views.

Offering stunning modern bungalows and fantastic community living, the popular residential development boasts an indoor pool, coffee shop and tea gardens, providing ample opportunity for those new to the area to get to know their fellow residents, with many forming tight-knit friendships. 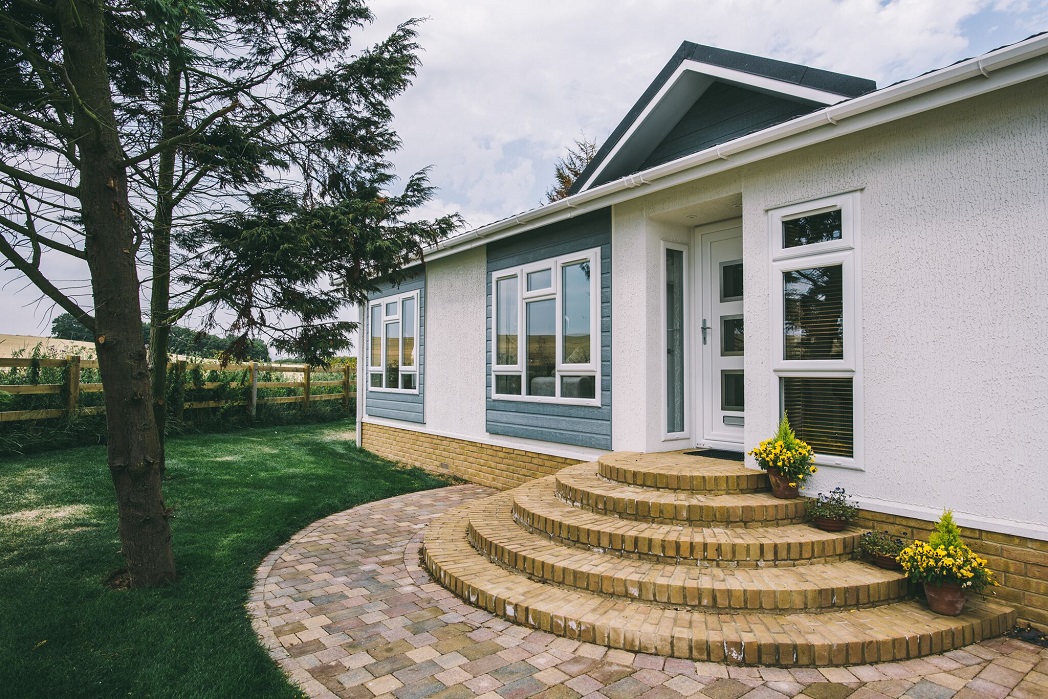 The latter was experienced by Pam Moore and her husband Terry, who fell in love with Herne Bay after regularly visiting on holiday. “The location is fantastic, and we are always going for walks or cycle rides in the beautiful countryside or sea-swimming in the nearby bay. Not only this, but our social lives have never been better,” said Pam.

Terry added: “We’re much more sociable than we used to be and love the community feel at Reculver Court.

“We’ve made some great friends here and love the trust and security we have with each other. There is always a friendly face around the development that we can stop and have a chat with, and if we ever need anything someone is always on hand to help.”