A STRING OF PEARLS!

Francesca Eyre moved to the French Alps 30 years ago and set up home in Morzine, where she met her husband Paul and together they established Chilly Powder, a collection of luxury catered and self-catered chalets. But her story starts with a string of pearls…

Francesca was the oldest of four children but very sadly two of her siblings had terminal cystic fibrosis, so her childhood was extremely happy but also very hard. She left school at 16 and her mother thought it would be great idea if she went to Paris as an au pair. “It was great fun and I learnt to speak French and of course I cooked for the family which I thoroughly enjoyed. While I was there my sister became very ill and it was extremely difficult for us all. After she died, I decided to train as a chef and went to the Alix Gardner school in Dublin and then returned to England and started cooking professionally.”

Tragically, Francesca’s mother was diagnosed with cancer and died at just 47. “My mother was amazing and we all missed her dreadfully. After she died I always wore her three strings of pearls as it was rather like a security blanket and I would fiddle with them, which made me feel close to her. I had catered for a large wedding in Kent and when I got home I went to touch my pearls and realised they were gone and I had lost them. I was very upset, but one of the waitresses told me that a man who had helped at the wedding would probably never have to work again as he had found and sold some pearls and probably made a fortune! I immediately called him and thankfully got the pearls back, and then his business partner telephoned me to say that they were looking for a chef to go to France for Christmas and the New Year and was I free to go? 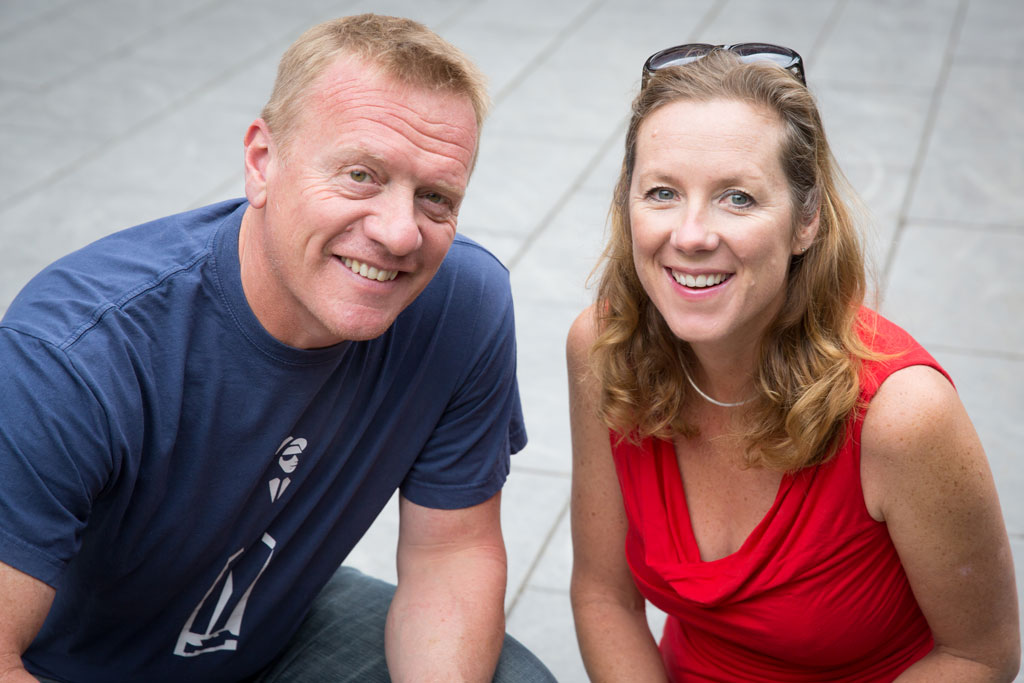 “I jumped at the chance and left on Boxing Day for Morzine. I fell in love with the place straight away and decided to stay. My brother, Nick, was also out there and so was Paul, my future husband. One day Nick came into the Dixie Bar, which was where everyone met up, and asked if anyone could help renovate a bathroom he was working on. Paul offered to help and consequently he and Nick became very good friends. Later on, Paul told me that when he arrived at the chalet to help with the bathroom they were mixing Polyfilla in a tea cup and painting the walls with a dustpan and brush!

“I lived on the other side of the valley and Paul used to walk me home, which was lovely of him. He eventually asked me out to dinner. I wasn’t at all interested in any kind of romance but I agreed as long as we could go to a restaurant outside the valley so nobody would see us and get the wrong idea. We were sitting there and they had the local radio on. Then suddenly I heard it announced that we were having dinner together so the whole village knew and the secrecy was over, so I decided that we could start dating properly. Eventually we decided we wanted to get married but when I made a list of people I wanted to invite we realised that we had no money and no help and it was out of the question. My mother had died two years before and left us with a lot of debt. I got around £8,000 and we used that to rent a chalet and start our first business, but obviously it wasn’t enough.

“I think I was really naive, but after my mother died I had moved back to the UK for a while and lived with some family friends who were very astute business people. The husband offered to lend us the money we needed to buy some land in Morzine on the understanding we raised the money to build the hotel. We had no proper business plan and the bank wouldn’t lend us the money we needed. The law in the UK changed around that time and people could invest their money from their pension fund. Then his amazing wife decided to invest her pension and lent us half a million, and then the bank was happy to lend us the other half. Paul had trained as a quantity surveyor and he designed the hotel and chalets, but he told the builders that he was going to check every brick and tile to ensure they had not over ordered and we actually saved around £40,000.” 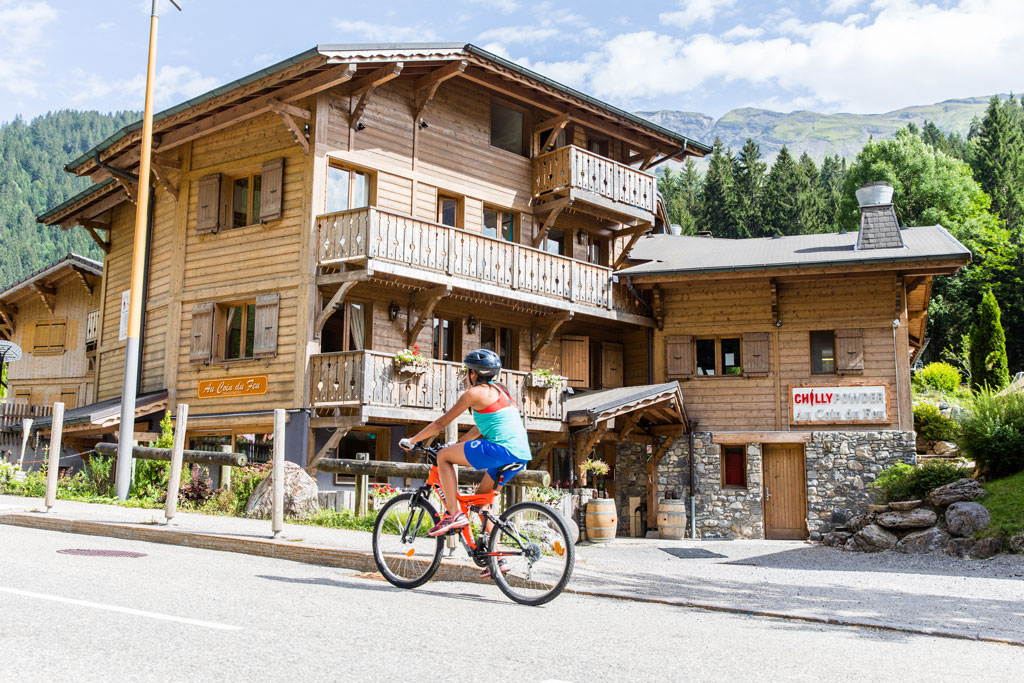 It was a very long and arduous journey to what Chilly Powder is now, with lots of hurdles along the way. Paul and Francesca both worked very long hours and by this time they had two children with another on the way. “We lived in the most miniscule space and I remember one day having dinner and Paul was standing up, the children were perched on a tiny table and I was sat in the sink! It was pretty crazy but we managed.”

Francesca was working extremely long hours and was constantly surrounded by clients and children and she decided she need some time to herself so she started running. “Somehow it helped me clear my mind and I began taking part in races which I absolutely loved. I was taking on bigger and bigger challenges and I decided to take part in a race which involved cycling from Lands’ End to John O’Groats, which is about 1,400km. I hadn’t been on a bike for some time so decided to enter a 300km, two-day cycle race in London to help me prepare for the bigger challenge ahead – where I was doing very well, until on the second day I had a serious accident.

“I was about 50km from the end and I have no idea what happened but I was found unconscious and had major concussion, a fractured spine and lots of cuts and bruises. It took me about a year to recover and it really has changed my life. We decided that we needed to live away from the hotel as it was such an intense lifestyle. Our eldest son is a professional ice hockey player and is based in the south of France so I would visit him every couple of weeks and fell in love with Provence. Paul wasn’t that keen and wanted an old gite with a garden in the middle of nowhere, but I wanted to be near a village and people and I didn’t want a big garden as that involves more work. We just couldn’t find anything we both liked in our budget but eventually an estate agent told us he had found a property in a village which he thought we would like. I walked in and immediately knew it was the house I wanted.

“I lived there during my recovery from the accident and Paul gave me a budget and I furnished it. I must admit my brain wasn’t working as it should have but it’s amazing how well I did. I now run it as a bed and breakfast in the summer and Paul runs the hotel. It works very well and I really have the best of both worlds. We did eventually get married and have three wonderful children who are all very sporty, and even after my accident I am very grateful for what a wonderful life I have.”

Paul and Francesca were first time buyers when they bought Chilly Powder and although not quite the average buyers they managed to build up a very successful business and have learnt many lessons along the way – and to think it all started with a string of pearls!