Marty Wilde MBE is a singer and songwriter who many will remember for his hits, Teenager in Love and Bad Boy. He still tours today and is getting a great reaction from audiences up and down the country. He has just released his latest album, Running Together, which he describes as the best album he has ever made. He chats to Lynda Clark about his fascinating life

Marty was born in Blackheath, a few months before war broke out, which was not the easiest beginning. His father joined the army and eventually became a sergeant and was posted round the country to help train army recruits. “I was far too young to be evacuated so my mother and I moved to where he was stationed. We spent time in Devon and then in Capel Curig in North Wales. It was tough though and it really affected my education. At one time, I was the only English boy in the school and they only spoke Welsh, so it wasn’t easy. Eventually we moved back to Greenwich and I left school at 15 with no real qualifications and got a job as messenger boy for a firm of brokers in Eastcheap.

“During this time, I formed a group with some friends and we were quite successful. Word got around and I was offered two weeks work as a solo artist in the West End. One week was at the Blue Angel nightclub and the second week at The Condor Club in Soho, which attracted lots of celebrities of the day. Larry Parnes, Tommy Steele’s manager, who was the most powerful manager in the UK got to hear about me and completely out of the blue he turned up at my house with a contract. I was only 17 and underage so my parents had to sign it and from that moment my life changed. I was quite a home boy but suddenly I was on the road or in a TV studio or recording – it was so very different. Strangely when I was about 14 I had a feeling that something big was going to happen in my life and it did!” 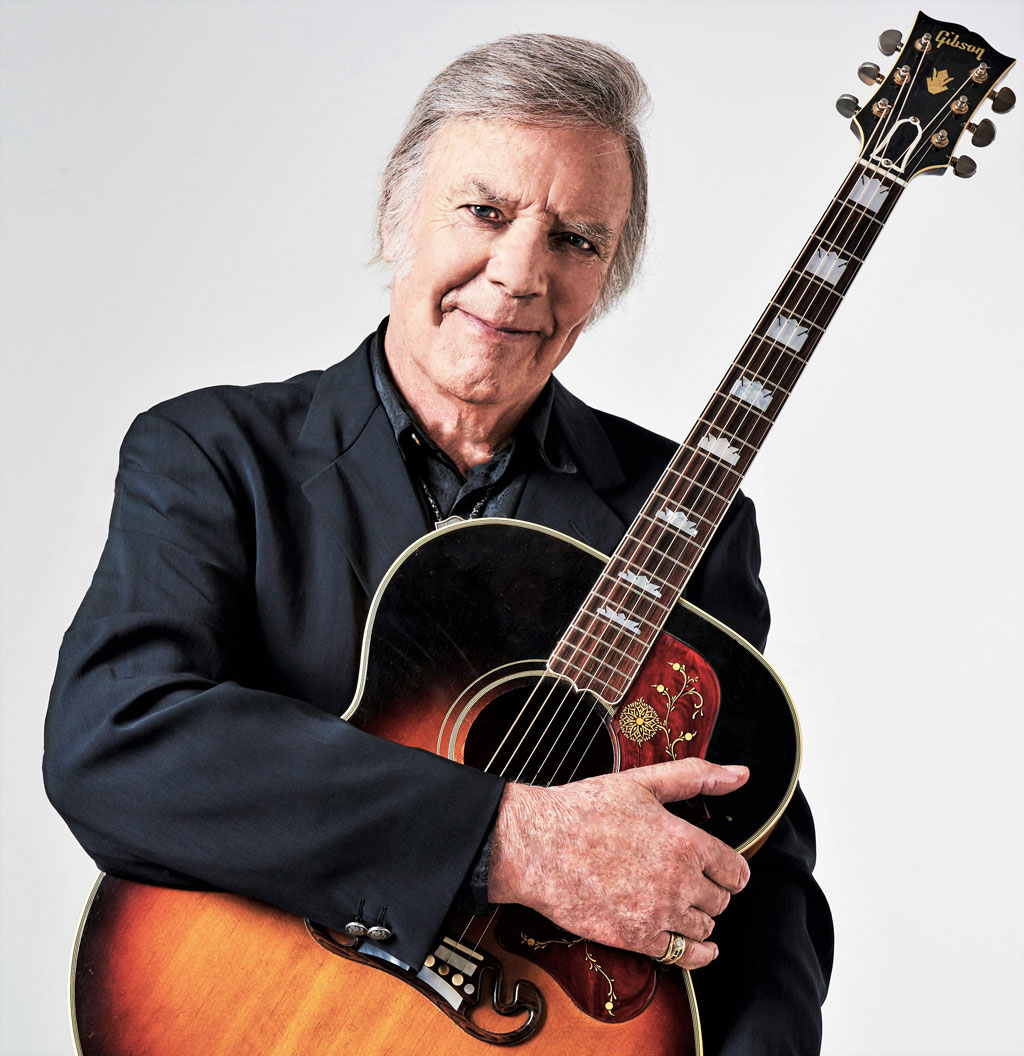 Marty’s first releases didn’t make the UK charts but his big breakthrough came with the release of Endless Sleep which reached number four and stayed in the charts for 14 weeks. His next UK chart was Donna, written by Ritchie Valens and this reached number three, early in 1959 and remained in the top 50 for four months. A Teenager in Love was next and this reached number two in the UK charts. The song, Bad Boy was a massive hit in both the USA and the UK and as Marty had written the song himself it was even more special.

“I love appearing on TV and my first appearance was on a show called Oh Boy, which was very successful. I learned a great deal but it was very hard work as I was still performing but having to rehearse everyday as the TV shows were live in those days so you had to learn the lines and be absolutely perfect. The follow-up TV show was called Boys Meets Girl and that was a wonderful experience as well.”

Marty has written countless songs for other recording artists including Tom Jones, Status Quo, Adam Faith, Lulu, Joe Brown and of course his daughter Kim Wilde. “I am very proud of what my daughter, Kim, has achieved. Her hit, Kids in America was co-written by myself and my son Ricky, so it was a real family affair. Kim has just released a new album called Kim Wilde’s Latest Hits and is soon to go on a UK and European tour.”

When Marty isn’t working he loves playing golf and studies military aviation. “This interest probably goes back to my father but I find it fascinating. I have 10 grandchildren, which also keep me busy, so there really isn’t a dull moment.”

Marty is about to start his latest UK tour, which starts in April and goes on for a couple of months. “I also have about eight shows in March in various theatres so I’m always on the go. During Covid everything stopped but things are getting back to normal now, which is great as I usually do around 70 shows a year. I’m joined by Eden Kane and Mark Wynter who are brilliant so it should be a really fun tour.”

Previous Article
RHS GROW YOUR OWN: CROPS IN POTS
Next Article
PRE AND POST WORKOUT SNACK IDEAS< AS TOLD BY A FITNESS EXPERT